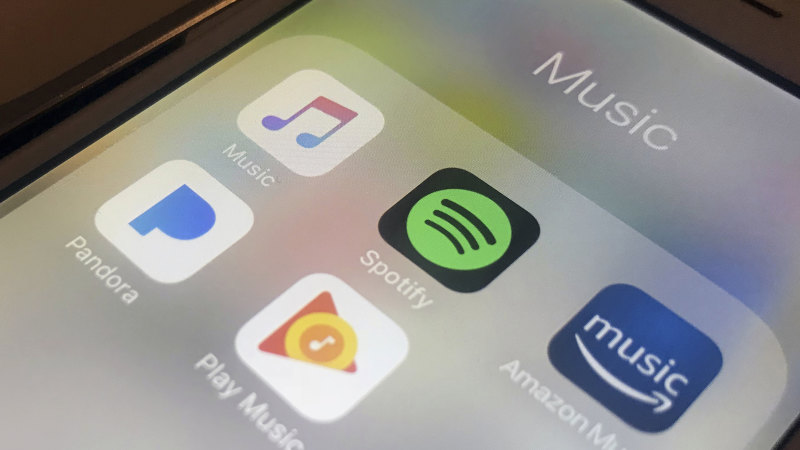 Messenger app Viber said its app, alongside thousands of others, was down due to technical problems which would be fixed soon.

Gaming platform PUBG said it was also affected by the crash, and was “actively working with related platforms and support to solve the problem”, while Call of Duty and Mario Kart Tour also acknowledged their apps could not be opened.

“If you’re experiencing issues opening certain apps on iOS right now (like TikTok, Spotify, COD Mobile, and more), it has to do with an issue with Facebook and their iOS SDK. If you use Facebook login for COD Mobile, the app may not work until issue is fixed,” said the official Call of Duty News Twitter.

As word of the bug spread across social media, aggrieved Apple users took to Twitter to vent their outrage.

“@Spotify you have made my train ride unbearable,” said Youtuber Amy-Lee Hart.

Another asked, “Of all the apps to crash on this rainy Friday, why Spotify?”

But some users were reporting they had figured out a work-around to avoid Spotify crashing.

By turning off the iPhone’s Wi-Fi and putting it into aeroplane mode, before reopening the app then reconnecting it to the internet, some said on Twitter that Spotify was once again useable.

Previous Few answers for parents about how Al-Taqwa became the biggest cluster
Next As it happened: Easy win for Pies, Kelly injured on debut