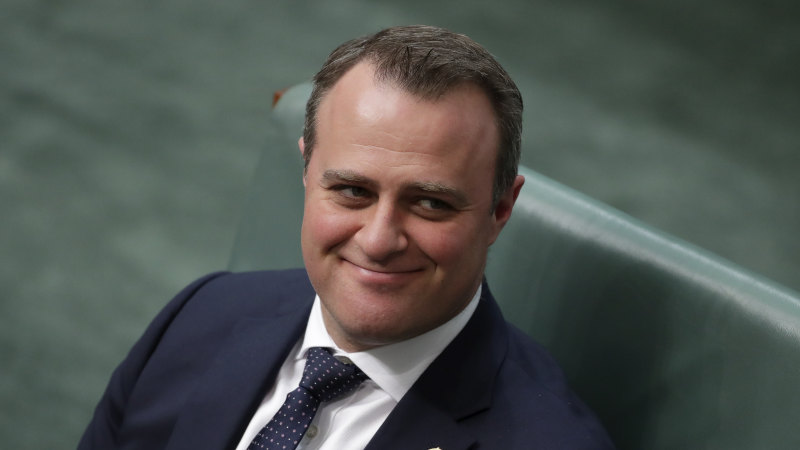 “Instead we’ve adopted the incoherent lie that the objective should be everyone’s accepted – even though cancel culture is the exact opposite and is completely intolerant of diversity.”

“By its nature we don’t need to defend the excessive use of please and thank you; you need to stand up for people’s freedom to be offensive.”

Liberal backbencher James Paterson said the letter was a “very welcome push back against an out-of-control cancel culture” and everyone had an obligation to resist calls for censorship that weaken democracy.

“Cancel culture has been turbocharged by social-media-fuelled mob justice where people who go against the zeitgeist can have their lives ruined,” he said.

“It’s deeply troubling when only mildly discordant voices are being pushed out of the public square.”

Greens leader Adam Bandt said the term “cancel culture” had been invented by the conservative side of politics.

Words can be dangerous, and words spoken in ignorance of the facts should be judged harshly.

Mr Bandt, the MP for Melbourne, said it was disappointing the phrase had been picked up by people who had typically argued in favour of progressive viewpoints.

“The conservatives and the powerful are where the real damage to free speech is coming from,” he said, pointing to concerns about academic freedom in universities.

Labor member for Moreton in Queensland Graham Perrett, who is also the deputy chair of the Parliamentary Joint Committee on Human Rights, said freedom of speech did not mean one could say what one liked with no consequences.

“Words can be dangerous and words spoken in ignorance of the facts should be judged harshly,” Mr Perrett said.

“Everyone is free to express their views, but it is the privilege of power for those views to be heard.”

He said the International Covenant on Civil and Political Rights protects the right to freedom of expression, but this was subject to protections of the rights and reputation of other people.

“A balancing of human rights is always necessary, particularly when the views of the powerful are likely to harm the vulnerable.”

Senator Rex Patrick of the Centre Alliance said free speech was essential in a democracy, with a caveat on worlds spoken to incite hatred or insult.

“Most people in Australia believe in the concept of free speech, unfortunately some believe in it only on the strict proviso that it aligns with their own thinking. And that is wrong,” he said.

“Controversy has arisen here in Australia on a number of occasions over free speech. Unfortunately some politicians have responded by immediately reaching for their legislation drafting pens. Stay away from that I say, unless you are seeking to legislate tolerance.”

Previous Bins overflow at The Alfred with ward access cut after positive tests
Next ‘When I did what I did, I kind of blank out’: Leilua opens up on brain snap against Panthers