admin July 11, 2020 Latest News Comments Off on New phase of hotel quarantine must be managed safely – and fairly 60 Views 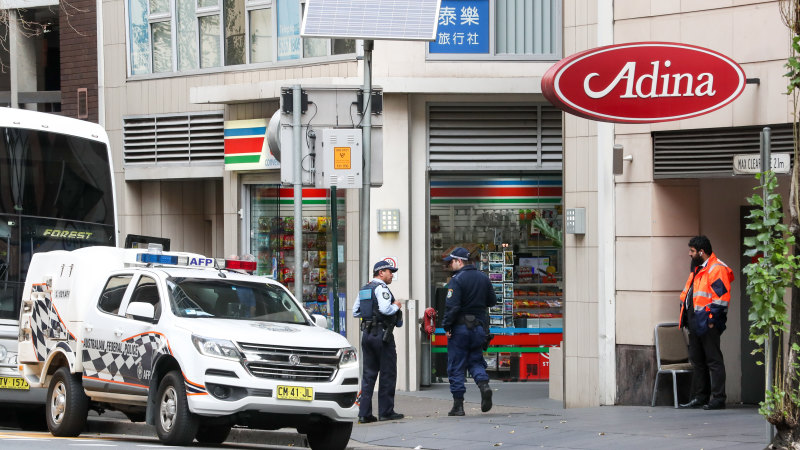 Prime Minister Scott Morrison has acknowledged that the national cabinet’s decision on Friday to more than halve the number of international arrivals will make it harder for Australians to return home. He says the decision, which equates to 4000 fewer arrivals a week from Monday, was made in the national interest – “to protect the health of Australia and Australians first”.

Consideration will be given to expanding that capacity in coming weeks, but that will depend on how well the pandemic is being managed.

The surge of infections in Victoria shows that Australia, while doing better than most other countries in controlling the spread of the virus, is on the same roller-coaster ride when it comes to dramatic spikes in infections.

The NSW government is concerned about the optics of bringing in hundreds of international students a day at a time when thousands of Australian citizens are prevented from returning.

The use of police to enforce the quarantine of return travellers in Sydney has been effective in isolating COVID-19 infections. But the failures to manage the system in Victoria have led to a crisis, forcing the closure of Melbourne airport to overseas travellers.

Australian citizens living overseas have every right to come home, and they will be feeling frustrated and no doubt worried about further delays as the government tries to balance competing pressures on resources. Reports suggest that some people are also angry that they will be expected to pay for their own hotel quarantine when they return.

It is a double blow for those who face delays in coming home to also find themselves lumped with a hefty hotel bill as a result of government policy.

However, the normal state of affairs has been thrown out the window by the pandemic. Australians seeking to get home from overseas will need to be flexible in order to protect the effectiveness of the hotel quarantine system, which is paramount.

At the same time, all levels of government must ensure the pricing level for returning travellers is fair and equitable. They also need to know how their arrivals will be prioritised, given the new restraints.

With Melbourne’s international airport closed off, and Sydney attempting to fend off a second wave, other states must step up and ensure they share responsibility for receiving and quarantining international travellers.

Managing this new phase of hotel quarantine successfully will be essential. As acting Chief Medical Officer Paul Kelly points out, a single breach in quarantine, even if it is low risk, can lead to a catastrophic outcome.

Since the Herald was first published in 1831, the editorial team has believed it important to express a considered view on the issues of the day for readers, always putting the public interest first. Elsewhere, we strive to cover a diversity of views without endorsing any of them.

Previous For an American show, Hamilton’s a good effort
Next Disembarking in a deeply divided America