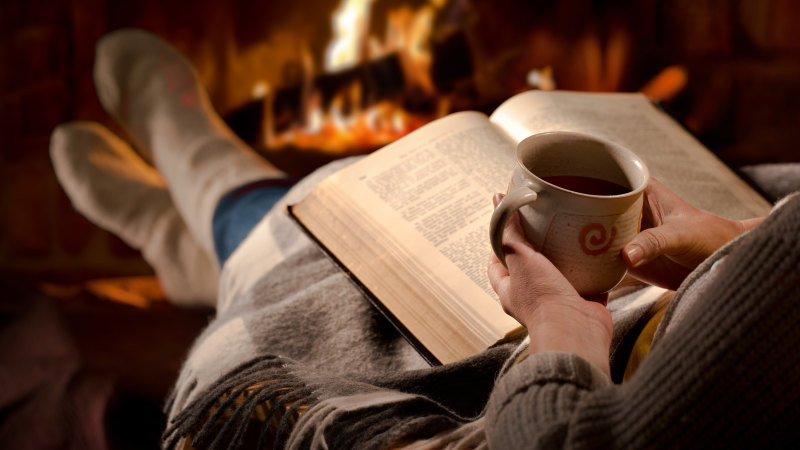 “Tuesday will be the coldest day for the south-east and there will be a general recovery of the temperatures into next weekend.”

Brisbane is expected to hit nine degrees on Tuesday morning, followed by overnight lows of 10, 11 and 12 degrees through to Saturday.

Stanthorpe, near the interstate border, is bracing for zero degrees on Tuesday, with overnight lows of one degree until the end of the working week.

Surfers Paradise on the Gold Coast is expecting a low of six on Tuesday followed by minimums of between seven and nine degrees through to the weekend.

Minimums of nine to 12 degrees are forecast for the Sunshine Coast from Tuesday to Friday, while Ipswich is set for five degrees on Tuesday, Wednesday and Thursday mornings.

Ms Wong said while the predictions were “pretty cold”, they were “not unheard of for this time of year”, with the average minimum for July in Ipswich being 5.3 degrees.

“Once that trough moves offshore tomorrow [Monday], there will be a fair bit of wind coming through,” she said.

“So on Tuesday and Wednesday we’re expecting a gusty day with strong winds possible over south-eastern coastal waters, likely to continue until the end of the working week.

“These quite windy conditions are not good news for anyone up here for the last week of the NSW school holidays.”

Oakey, near Toowoomba, can expect two degrees on Tuesday morning and three or four degrees the following four days.

Further inland, in central southern Queensland, areas including Roma and Charleville are also bracing for freezing overnight minimums next week.

Potentially-hazardous swells were also on the cards next week on Wednesday and Thursday, dependant on the development of a low-pressure system in the Tasman Sea.

Morning frost is possible on Tuesday, Wednesday and Thursday in the Gold Coast hinterland, according to the weather bureau’s predictions.