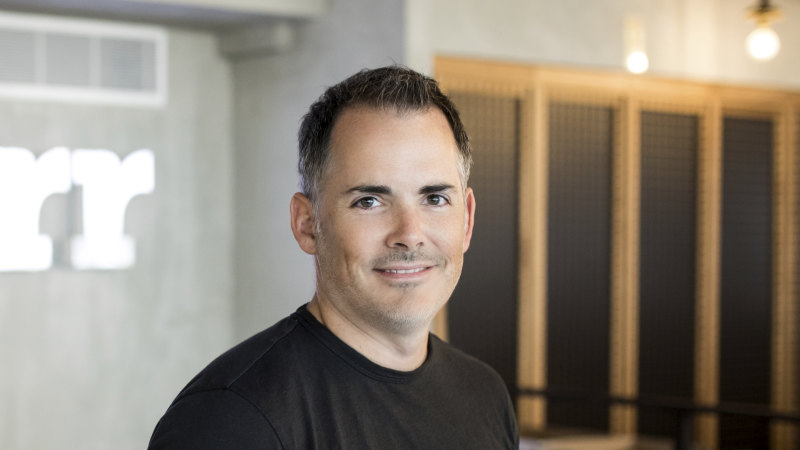 “The business was growing very quickly through 2019 but we’re seeing that growth accelerate through 2020 because processes and services and products that can be delivered online obviously have been relative winners during the crisis,” he said.

“We opened this year very strongly and when coronavirus came it was in a sense like a year or a year and a half fast forward,” he said. “Just overnight offline became not an option so both businesses and freelancers went online and we’ve seen an incredible growth.”

Mr Kaufman said he believes coronavirus has sped up a permanent change in the way people work.

“My personal view is that more businesses are going to focus full time hiring around their core competency mostly, and the rest is just going to be utilising freelancers in a very efficient way.”

Fiverr operates across 160 different countries and since launching Fiverr ten years ago Australia has grown to become its fifth biggest market.

Mr Kaufman said the flexiblity offered by Fiverr to freelancers was “magic” but acknowledged a lack of certainty and poor labour conditions in gave the gig economy a poor reputation.

“I’ve heard that criticism that gig economy platforms are a race to the bottom and in some cases they are,” he said. “But in the case of Fiverr because we allow freelancers to set their own prices in essence, it’s all based on their reputation on the platform …and so it’s a race to the top instead of to the bottom.”

‘It’s exhausting’: Return to office will be wobbly, handle with care