admin July 13, 2020 National News Comments Off on I thought elimination of COVID-19 was not possible in Australia – now I’ve changed my mind 47 Views 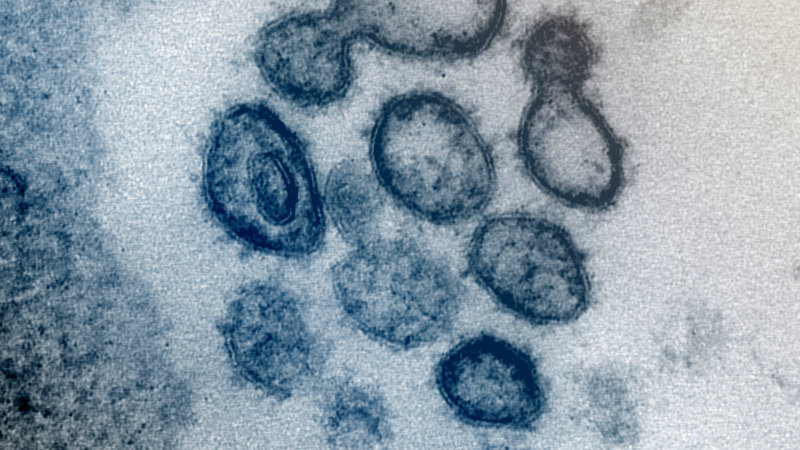 The recent resurgence of infection in Melbourne demonstrates how COVID-19 holds a mirror to public health responses, and finds any weaknesses. In Melbourne’s case, it was the integrity of hotel isolation and quarantine for returned overseas travellers.

In other settings, where initial control has been followed by resurgence, various factors have contributed: lack of protection for migrant workers (Singapore); lack of restrictions around larger indoor gatherings (South Korea). In contrast, several countries appear to have eliminated community transmission, including New Zealand, Vietnam, and Taiwan.

In Australia, community transmission has not been documented in several states and territories for two months. Even in NSW, with the largest population, largest number of first-wave infections, and easily the largest number of returned travellers requiring quarantine (around 40,000 per month), there were no confirmed community transmissions from mid-May to last Friday. The small number of documented community cases over this period had no linked source and were likely false-positive cases.

Thus, in a setting with considerable potential for introduction of infection from overseas travellers, easing of physical distancing restrictions, surging rhinovirus (a cause of common cold) transmission as restrictions eased and face-to-face school teaching returned, and limited mask-wearing, no community infections were detected – a remarkable achievement. Effectively, NSW had reached elimination.

Early in the COVID-19 epidemic, we relied on mathematical models to inform public health strategies. Very similar modelling led Australia to pursue a flattening the curve then suppression strategy, and New Zealand to pursue an elimination strategy. The advantage we now have is access to empirical (real-world) data that indicates elimination of community transmission was feasible in New Zealand and all Australian states and territories apart from Victoria. Prior to this empirical data, I thought feasibility of elimination was low – I was not on board the elimination bus – but, this data demonstrates my scepticism was misplaced.

If elimination is feasible, why does Australia continue to pursue a suppression strategy? The major resurgence in Melbourne involving greater levels of community spread than the first wave, and the community outbreak at the Crossroads Hotel in Sydney, highlight the difficulty in achieving and maintaining control of transmission.

Among those making the difficult calls in fighting COVID-19 in Australia, discussion of elimination is presumably considered a complete distraction when public health attention needs to be focused on regaining control. Assuming, however, that community transmission is brought under control through reinstating physical distancing restrictions and public mask-wearing in Melbourne, and continued high-level testing, contract tracing, and isolation in Melbourne and Sydney, should Australia re-consider a national COVID-19 elimination strategy?

There are several reasons why an Australian COVID-19 elimination strategy should be considered. First, as outlined, there is empirical data demonstrating feasibility. Second, despite potential for prolonged restrictions in settings with current spread, I believe the community would support an elimination strategy. Such a strategy would require national political consensus, and clear jurisdictional and national-level public health messaging. Crucially, the resurgence in Melbourne and outbreak in Sydney have re-engaged the community, after most members had become complacent.

Third, an elimination strategy would acknowledge complete and maintained elimination may not be achievable, but low-level community transmission would be a welcome second-best outcome. Fourth, in uncertain times efforts towards elimination could provide greater certainty as we await an effective vaccine. Fifth, a requirement for keeping international borders closed under an elimination strategy is no different to the current situation under a suppression strategy.

Finally, the initial national pride in Australia’s response to the epidemic, despite considerable personal and economic constraints, would be greatly enhanced through achieving elimination. If unsuccessful, the majority of the community would not be critical of our political and public health leaders for making a concerted effort towards elimination.

Such a strategy would require enhancement of the existing public health response, although some measures are underway. This would include more prolonged physical distancing in Melbourne, likely stage 3 restrictions for two to three weeks beyond absence of community transmission and the adoption of mask-wearing in parallel with these restrictions; the surveillance and protection of vulnerable populations; continued high-level testing (hopefully, NSW can test, trace, isolate out of the outbreaks here without having to go to stage 3); maintenance of overseas traveller hotel quarantine integrity; and strategies to build community support for elimination. A comprehensive elimination surveillance and monitoring plan would also be required.

Having watched the COVID-19 elimination bus do its rounds with a few rowdy passengers, I have decided to flag it down and climb aboard.

Professor Gregory Dore is an infectious diseases physician and epidemiologist at the Kirby Institute, UNSW Sydney.