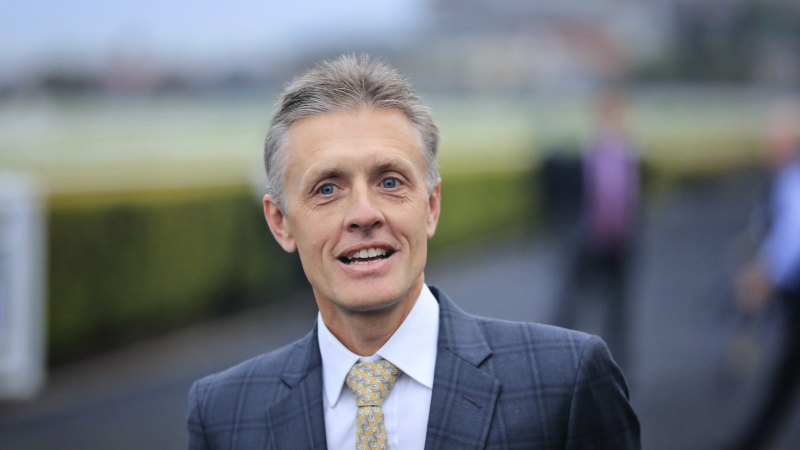 “He’s getting to the point now where yes, he is good enough,” Newnham said last month.

“We held Robbie back the same way and he’s going to win two apprentice titles in a row and hopefully Tom can do the same next season.”

Sherry’s first ride at Gosford on Thursday is for Newnham, a filly called Deep Value who is due to contest her second race start in the De Bortoli Wines Plate (1200m).

She was safely held at her only appearance at Hawkesbury two weeks ago but Newnham has taken the blinkers off and, with Sherry’s claim, will carry just 54kg.

In the BJ Howes Metaland Handicap (1900m) the young rider will partner with the Richard and Michael Freedman yard and look to bring out the best in Never Been Another, who has record one placing from five runs this preparation.

But it’s the Gary Portelli-trained Ruby Tuesday which could be Sherry’s big opportunity to get back in the winner’s stall as they reunite in the TAB.com.au Handicap (1200m).

Ruby Tuesday won a similar race at Gosford on June 11 with Sherry in the saddle and she didn’t disgrace herself, with a subsequent sixth on the Kensington track two weeks ago. Importantly, she loves a rain-affected track.

Sherry rounds out the meeting on the Jason Coyle-trained Your Witness, a much better horse than his first-up effort would suggest.

The seven-year-old gelding raced consistently through his previous preparation, winning at Goulburn in January, and he performs best at the distance of the Gosford RSL Handicap (1200m).