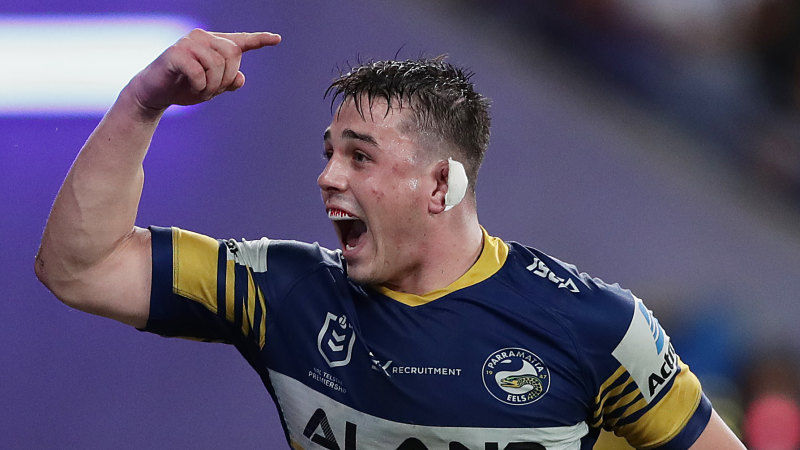 Parramatta are moving to retain their playmakers by re-signing hooker Reed Mahoney and tabling a contract extension for utility back Jai Field.

Days after producing the best performance of his career, Mahoney has signed a two-year contract extension with the ladder leaders, a reward for form so strong Andrew Johns labelled him a genuine contender for the Maroons No.9 jersey.

Field, meanwhile, has also made an impression since joining the Eels on a train-and-trial contract in the off season. The former Dragons half has been filling in capably for injured halfback Mitchell Moses in recent weeks, justifying the decision to upgrade him into the main squad.

Off contract at the end of the year, the Eels have tabled Field a one-year contract extension. If he accepts, it will add stability to the spine of a Parramatta side that has lost one game this season.

Previous The blue blood and the boilermaker’s son: Kerr’s relationship with the Queen’s man
Next ‘Choco’ Williams not enough to save Shiel at tribunal