‘Start of the new era’: Campaigners welcome end of Redskins 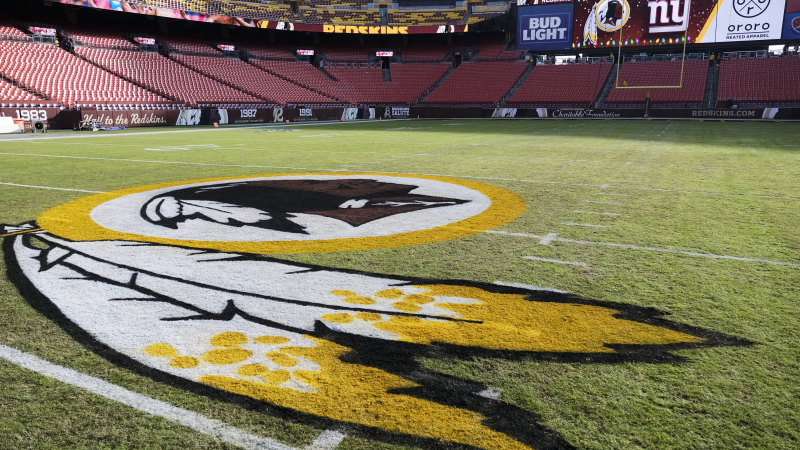 “Let’s not kid ourselves. Money talks at the end of the day,” Glass said. “Our efforts have had an effect on FedEx, Nike, PepsiCo, and some of the minority shareholders. Having acknowledged that, we will take the congrats and revel in the change with more to come.”

Let’s not kid ourselves. Money talks at the end of the day.

Glass, like Halbritter and hundreds of other Native American activists, had pleaded with the team and the NFL to have input on the name-change in the days after the team announced it would launch a review on July 3. Many questioned whether Snyder, who has staunchly opposed changing the name for years, really cared about Native American voices as he weighed the potential change.

Mike Florio, the founder of Pro Football Talk, an NBC analyst and a longtime critic of the Washington team name, said the franchise’s statement struck him as “one final act of defiance” by Snyder. The team used the former name and logo in the statement, and won’t change the name on its official materials until it has a new name in place.

The embattled owner’s intentions were at the forefront of the conversation Monday.

“The reality of the situation is that if Daniel Snyder’s bottom line wasn’t being affected . . . there would be no change,” ESPN’s Stephen A. Smith said on Monday. “Daniel Snyder did not change this name out of the goodness of his heart. He changed the name because financial pressure was brought to bear.”

Eleanor Holmes Norton, the District’s non-voting delegate to the House of Representatives, said in a phone interview that FedEx and other sponsors deserve credit for applying financial pressure on Snyder to change the name. But she, like Washington Mayor Muriel Bowser, said they were nonetheless pleased with the announcement.

“This reflects the present climate of intolerance to names, statues, figments of our past that are racist in nature or otherwise imply racism are no longer tolerated,” Norton said.

Former Washington cornerback Fred Smoot said he knew a name change was inevitable from the time he saw a group of Native Americans protesting outside Arrowhead Stadium in Kansas City before his first preseason game with the Redskins in August 2001.

For Smoot, the impetus of Snyder’s decision matters little.

“Everybody is going to say, ‘[Snyder] only did it because they forced [him] to do it.'” Smoot said. “Well, guess what? Once you need change, I don’t care why the change happened.”

As for the next generation of players, Washington quarterback Dwayne Haskins said in a Twitter post that as someone who went to high school in the D.C. area, “it’ll always be #HTTR,” referring to the team’s “Hail to the Redskins” motto. But, he added, he is “looking forward to the future.”

Previous Snap Shot: Good-ness, could the Magpies claim a long lost flag?
Next Storm face being without six starters for Titans clash

‘Clearly the best side in it’: High praise for undefeated Dees

Franklin was held goalless, limited to just six touches by Steven May, though the Swans’ …