ASIC to hand over documents to clarify litigation funders debacle 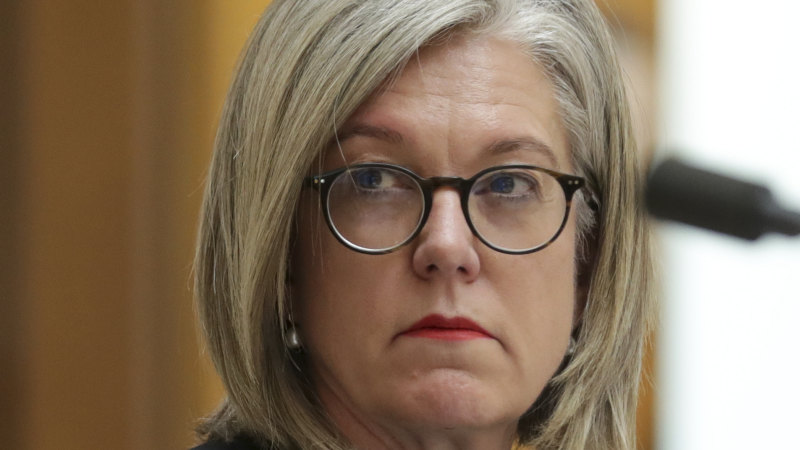 Following an invitation by committee chair Liberal Senator James Paterson to clarify its answers, ASIC deputy chairmain enforcement Daniel Crennan, QC, appeared to walk back the assertion there was no consultation on the new rules, saying he met with government officials, including Treasury officials, in March, April and May.

He said this was “to discuss the possible content of prospective legislative instruments, including one relating to the continuous disclosure regime”.

“Throughout that period we had quite significant interaction through the Treasury for the most part as to the content of the legislative instrument and other matters,” Mr Crennan said.

However, ASIC deputy chairman Karen Chester later said ASIC received a short media release the day ahead of the announcement and a regulatory impact statement since the announcement.

“It was communicated to ASIC by Treasury in very late April that the government was contemplating some changes here, our policy advice was not sought but ASIC did answer some technical questions put to us by Treasury.”

“We were not at that time aware of what was the decision of the Treasurer or the detail of it,” Ms Chester said.

Ms Chester said the regulator expected that every single class action would be required to be listed as a managed investment scheme like certain types of financial products. She also could not confirm whether existing class actions would be captured under the new regime.

The apparent confusion led to Labor senator Deborah O’Neill to request that ASIC provide all communications with the Treasurer’s office and the Treasurer regarding the new policies ahead of the decision being made.

Speaking after the hearing, prominent class action lawyer Ben Phi of Phi Finney Mcdonald said the new rules would deny many people their day in court.

“These changes will hurt a wide range of people, including “quiet Australians” like mum and dad investors, self-funded retirees, small business people, property investors and farmers, such as those in the live exports class action,” he said.

Mr Phi’s comments were in contrast to those of Liberal MP Jason Falinski at the hearing who said litigation funders – which he said were unregulated – posed a huge risk to the vulnerable Australians that participated in class actions.

In a wide-ranging hearing, it also emerged that almost $3 billion in compensation will be paid to customers of banks and other financial institutions over roughly the next 18 months, as the regulator works on speeding up the process of remediation.

“Of those 89 remediation activities, I am pleased to say that to date $828 million has recently been returned to consumers and we are expecting a further $2.99 billion … to be returned to just over 2 million consumers over the coming period,” Ms Chester said.

She said some of this money would be paid to customers over the coming months, while in other cases it would take 12 to 18 months.

ASIC has previously criticised banks over the time taken to pay out remediation. Ms Chester said a taskforce including Treasury, the Australian Prudential Regulation Authority and the Tax Office was working on removing impediments to getting the money paid out.

Ms Chester also said once ASIC had been given a directions power – which will allow ASIC to direct financial services on the conduct of their businesses – it would be able to order companies to act more quickly.