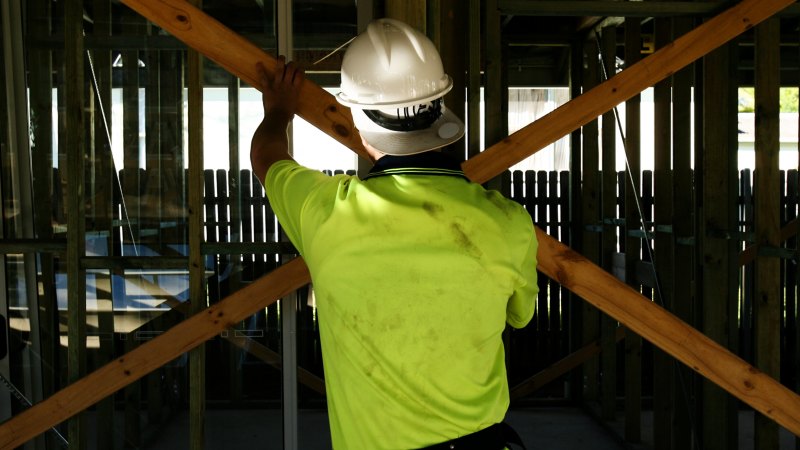 The measures are the first elements of a wider spending boost expected next week when Treasurer Josh Frydenberg issues an economic update that will outline the next phase in the crucial JobKeeper and JobSeeker payments.

With the government estimating 13.3 per cent of workers have either lost their jobs or are not working any hours while on assistance, Australia has about 1.7 million people out of work.

A key objective in the government plan is to prepare for the 250,000 students who are due to leave school at the end of the year but have fewer opportunities to take up unskilled jobs or apprenticeships.

Mr Morrison will bill the new package as a way to help 340,000 trainees and 180,000 apprentices gain the skills they will need to fill new jobs “on the other side of the crisis” in the assumption of a recovery.

The $500 million component will go towards courses that meet the needs identified by the National Skills Commission, in consultation with the states and territories and in the hope they will match the funding.

The courses are expected to be in fields such as health, social assistance, transport, warehousing, manufacturing and retail, although this is also subject to discussions with the states.

While the funding details are yet to be negotiated, the plan would allocate about $160 million to NSW and $130 million to Victoria on a pro-rata basis, with Mr Morrison asking those states to match the funding.

The new funding will also be used to build the case for wider reforms to vocational education and training, with the federal government pushing for changes while hinting at more funding increases to come.

Mr Morrison will ask the states and territories to sign a heads of agreement on VET reform as part of the JobTrainer package, which could make the $500 million a first instalment on more significant changes over time.

The $1.5 billion payment for apprentices will expand an existing policy in a bid to help more people and continue a wage subsidy that was meant to end on September 30.

The current program, announced on March 12 with a cost of $1.3 billion, was meant to support about 120,000 apprentices and trainees by giving their employers a wage subsidy of 50 per cent of salaries over the nine months from January 1.

The government’s latest figures showed only 75,000 apprentices and trainees were getting the subsidy, suggesting employers were putting staff on the higher JobKeeper payment instead.

The expanded scheme will allow payments to any employers with up to 199 staff and an apprentice in place on July 1, with a 50 per cent wage subsidy up to a cap of $7000 per quarter.

It will also be extended by six months to subsidise wages through to March 30.