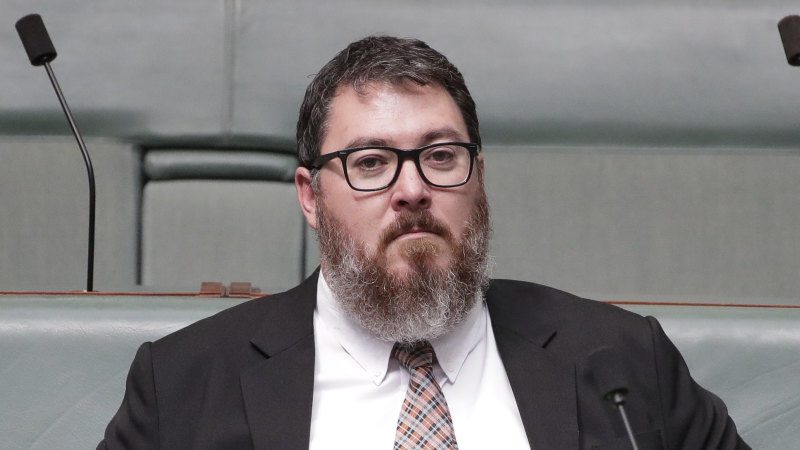 The Information Commissioner, which is undertaking a review into the AFP’s decision not to release the documents, says it will call in the Inspector-General of Intelligence and Security if it is not convinced it would pose a security threat. The IGIS is an independent watchdog which reviews the activities of Australia’s intelligence and security agencies.

The AFP is also arguing the release of the letter could negatively impact on its operations, including the “provision of frank and candid briefings to the Minister for Home Affairs in relation to sensitive matters”.

The AFP never launched an official investigation into Mr Christensen, but its inquiry into his travels lasted more than 12 months until the middle of 2018.

The AFP sent Mr Dutton a letter on June 25, 2018, advising it was closing the case into Mr Christensen, but warned the Queensland MP remained an ongoing risk of being compromised, according to sources who have seen the letter.

Crossbench senator Rex Patrick said it was common for government agencies to “change the goalposts” halfway through a review by the Information Commissioner.

He said the FOI system was “broken” and not properly resourced.

“FOI is not working in this country we have a system in place where it takes 24 months to do any review,” Senator Patrick said.

“It’s quite common for the Commonwealth to change the arguments if they suspect they may lose on a previous exemption, part of this is about delay.”

“Delay is the enemy of freedom of information; government officials exploit this. They make cavalier claims knowing the information will be delivered stale and that is exactly what they want to achieve.”

Mr Christensen was dubbed “The Member for Manila” by colleagues after it was revealed he spent 294 days in the Philippines between April 2014 and his last visit in June 2018.

The AFP looked into his travel for more than a year, which included frequent visits to Angeles City – an urbanised area more than 80km north of the capital Manila which is known for its red-light district.

Mr Christensen, who has a Filipina wife, has always claimed to be the victim of a “vile” smear campaign over the scrutiny of his travel.