Tokyo Olympics at risk if coronavirus mutates, gets stronger: adviser 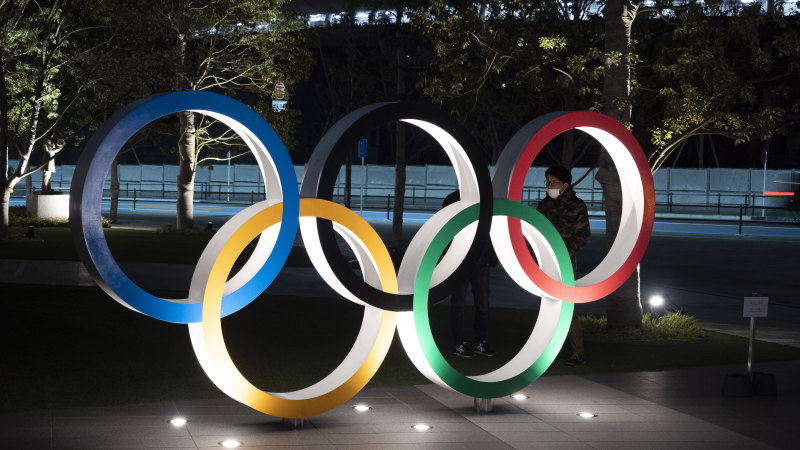 “I think it’s small incidents happening in Tokyo … new cases are because people are not abiding by recommendations,” Kurokawa said of the current spike in infections. “But if there are some mutations, that is a completely different story. That could happen anywhere in the world.”

Tokyo Governor Yuriko Koike said on Monday the Olympics, originally scheduled to start this month but put off to 2021 because of the pandemic, must go ahead next year as a symbol of world unity in overcoming coronavirus.

The spike in infections in Tokyo, which accounts for more than one-third of Japan’s more than 23,000 cases, has prompted a backlash against a planned campaign to promote domestic tourism. Kurokawa said authorities were trying to balance priorities.

“I think one of the concerns of this pandemic is how to prevent the spreading out of this corona infection. The other side of this issue is … how to promote the economy. Many people are losing their jobs,” he said.

He added that he thought the government was “carefully balancing” the two priorities.

Kurokawa was appointed last month to head a new panel to examine how to use artificial intelligence to fight the spread of the virus. His appointment to the four-person group including a Nobel Prize winning geneticist came after Economics Minister Yasutoshi Nishimura abruptly announced he would dissolve a panel of scientific experts and remake it with new members.

The move came amid reports of clashes between the health experts and politicians.

Kurokawa said that whatever experts recommended based on science, political leaders had to make the final policy call.

“The scientific community’s recommendations have to be fact-based, science-based recommendations, but politicians have to make the decisions,” he said. “Scientists give advice, but decision-making is not by scientists.”