admin 3 weeks ago Federal Politics Comments Off on Young Australians give drugs and alcohol a miss, vaping on the rise 20 Views 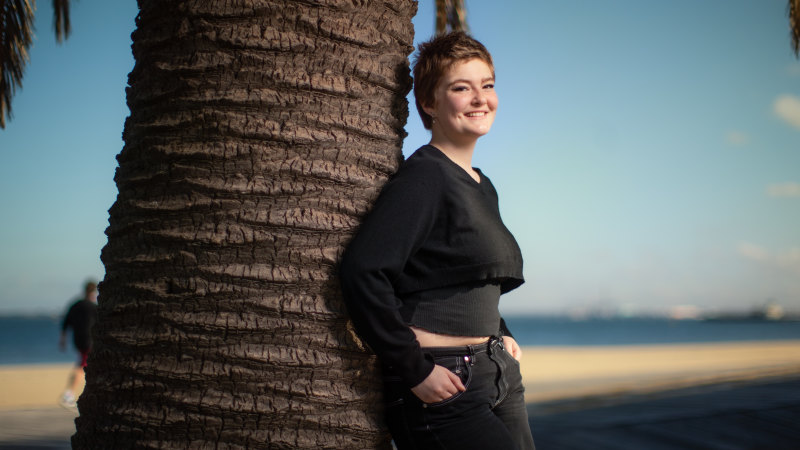 “My mum said to me ‘your friends don’t black out and throw up and pass out as much as we used to’,” Ms Beaumont said.

“If my friends do that too often, I stop going out with them, because it’s annoying … Most of my friends do everything in moderation, but we still go out and have fun.”

Michael Farrell, director of the National Drug and Alcohol Research Centre at the University of NSW, said young Australians were behaving in line with an international trend and that researchers were unsure what lay behind the shift.

He said the shift towards socialising online over gaming and social media platforms may also be a factor.

Hello Sunday Morning chief executive Andy Moore said young people were drinking less “because they want to live more” and reducing alcohol consumption was socially and economically “empowering”, enabling friendship networks to be built that “do not rely on drinking.”

The survey also found youth drove an increase in the use of electronic cigarettes, which rose from 8.8 per cent of Australians in 2016 to 11.3 in 2019.

A three-year decline in cigarette smoking from 12.2 per cent to 11 per cent was attributed to young people not taking up tobacco, with almost 97 per cent of respondents aged under 18 reporting they had never smoked tobacco.

Among 13-to-24-year-olds, 64 per cent of cigarette smokers and 20 per cent of non-smokers had tried vaping.

Ms Beaumont said while her parents drank at home regularly, she only did so when she went out.

Professor Farrell said this trend was putting older Australians’ health at risk if they were not restricting their consumption to one glass per day, which was uncommon.

The survey also found cocaine use at its highest level in 18 years, with the number of people reporting they took the drug in the previous 12 months hitting 4.2 per cent in 2019, up from just 1 per cent in 2004.

Use of drugs such as ecstasy, cannabis and ketamine also increased, while consumption of the methamphetamine known as ice remained stable.

People aged in their 40s were the most likely to have used an illicit drug their lifetime, 55 per cent, in 2019, the survey found.

“We need to get to the point where no pregnant women are drinking alcohol,” Dr Lalor said.

State, territory, federal and New Zealand ministers are due to vote on the food safety regulator’s proposed new pregnancy warning label for alcohol bottles on Friday.

Previous Whitlam, Kerr and the chief justice … and the desperation of powers
Next Look no hands as Sydney’s GPO clock gets a makeover