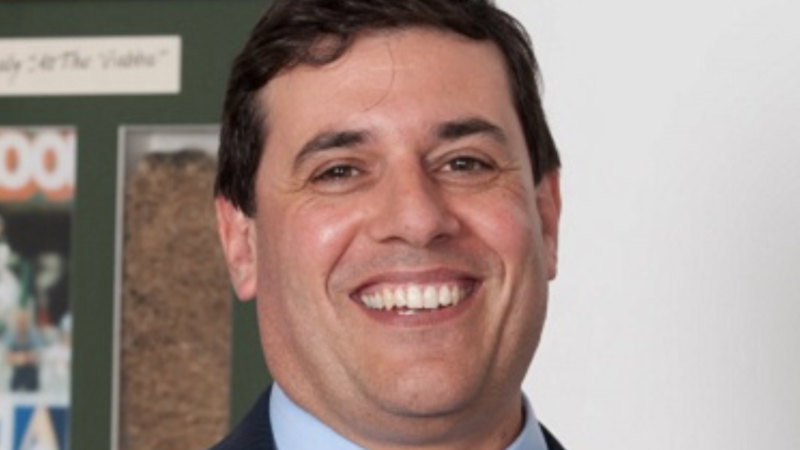 In the period between the decisions, Judge Vasta was found in a separate appeal decision to have behaved inappropriately by making a similar threat. The court in that case said his comments reflected either a “misunderstanding” of the law or an attempt to “bully” a party in court.

There appeared to be a “nexus” between the criticisms made of the judge in the earlier case “and the threat of imprisonment being edited out” in the later decision, the full court said.

In this case, Judge Vasta told the parents of three children that “unlike orders that some other judges make”, and unless there were “very good reasons” or other factors, “there really is only one place that people go if they breach my order”.

It was a place “where they will get at least [three] square meals a day, but there is not much else to recommend it”, Judge Vasta said.

Those comments did not appear in the written decision.

The full court said it “regret[ted] needing to do so” but it repeated what it said in the previous case, and another case involving Judge Vasta, “about the inappropriateness of judges speaking to litigants in these terms”.

The father in the case succeeded on other grounds in having Judge Vasta’s orders overturned and the matter remitted for rehearing by a different judge.

Judge Vasta courted controversy last year after he jailed a father of two for a maximum of 12 months for contempt of court. He was blasted by the Full Court of the Family Court for committing a “gross miscarriage of justice”.

NSW has an independent Judicial Commission to investigate complaints about state-based judges and magistrates, but there is no federal equivalent.

Complaints about federal judges must be made to the court, and may then be referred to the Attorney-General.

Law Council of Australia president Pauline Wright said “it is essential to the protection of the rule of law that there be a strong and independent judiciary” that was separate to and not subject to review by the executive arm of government.

Complaints against the federal judiciary should be dealt with “separately in a stand-alone federal judicial commission established by a separate act of Parliament, possibly based on the model operating in NSW”, Ms Wright said.