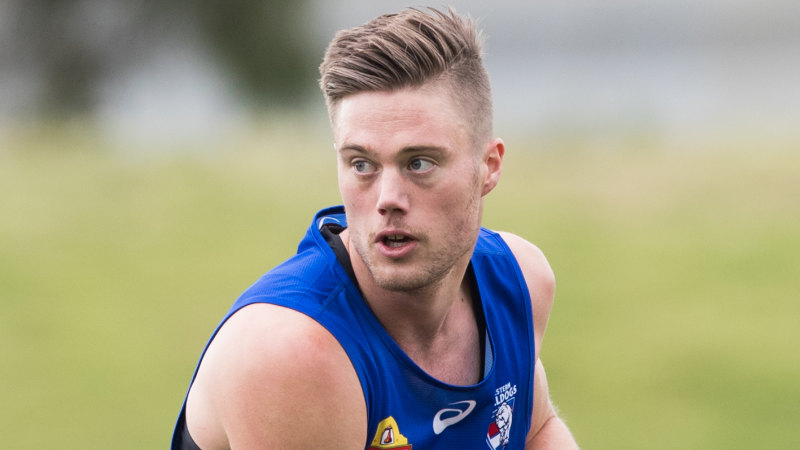 Premiership favourites Greater Western Sydney have made three changes following last weekend’s loss to Port Adelaide. Tom Green is among the omissions, less than three weeks after earning a Rising Star award nomination. Jackson Hately has also been dropped while Callan Ward is out with a knee issue.

But in welcome news for GWS, reigning best and fairest Tim Taranto is back for his first game of the season following shoulder surgery. Jye Caldwell and Zac Langdon have also been included for Saturday’s meeting with the Brisbane Lions at Giants Stadium. The Lions are unchanged.

Hawthorn have named ex-St Kilda forward Darren Minchington in their squad for Sunday’s game against Melbourne, who have included ex-captain Nathan Jones in their group of 26 for the clash.

Elsewhere Fremantle have lost dual Brownlow Medallist Nat Fyfe to a hamstring complaint for Sunday’s Western Derby and Sydney have named small forward Elijah Taylor to debut against Gold Coast at the SCG on Saturday. Off-season recruit Sam Gray has been dropped as part of four changes for the lowly Swans.

The enormous leg-up in Australian Open preparation for biggest stars

As far as uneven playing fields go, it’s hard to look past the difference between …