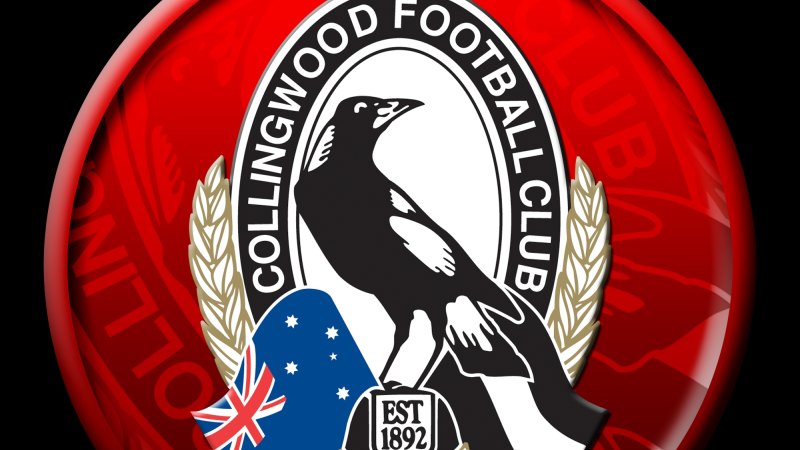 “Tolerance, the celebration of difference and respect are qualities important to what we are striving for at Collingwood but none of these grant anyone the right to insult and demean others. We expect better of everyone involved with the club.”

The individuals’ memberships would not be considered for reinstatement until they acknowledged wrongdoing and complete respect and responsibility training, the club said.

“A second offence will result in a membership being cancelled,” a Collingwood statement read.

The Age has chosen not to re-publish the offending posts.

“I mentioned him [De Goey] earlier tonight and I used some words that I wish I hadn’t,” McAvaney said.

“I said that he had a hiccup. I was thinking of it in a football sense and I know that it’s upset a lot of people tonight and I do apologise completely.

“I do apologise. Jordan is facing some serious allegations and it’s more than a hiccup and I realise that. So for anyone that’s taken offence, I understand completely.”

De Goey will face court in October. Collingwood have chosen not to stand him down while the matter remains ongoing.

Previous Can Swan Papley claim the Coleman?
Next A complete team-by-team guide to the 2020 Shute Shield