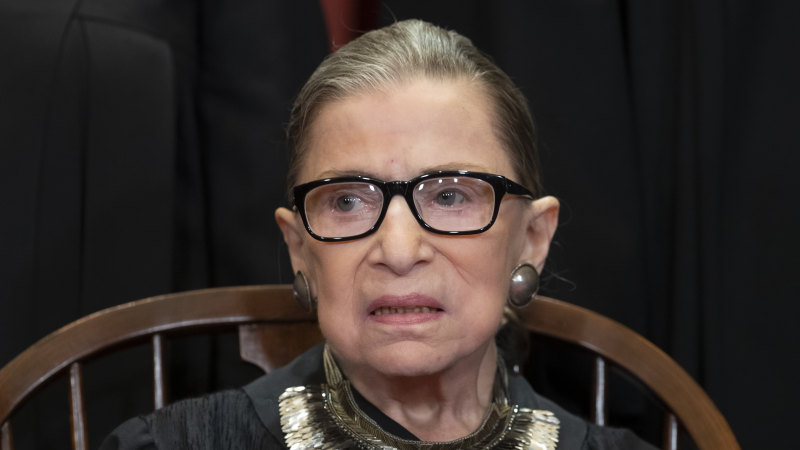 A medical scan in February revealed growths on her liver, she said, and she began chemotherapy in May.

“My most recent scan on July 7 indicated significant reduction of the liver lesions and no new disease,” she said. “I am tolerating chemotherapy well and am encouraged by the success of my current treatment.”

Ginsburg, who was appointed by president Bill Clinton and joined the court in 1993, has been treated four times for cancer. In addition to the tumour on her pancreas last year, she was previously treated for colorectal cancer in 1999 and pancreatic cancer in 2009. She had lung surgery to remove cancerous growths in December 2018.

Ginsburg is the senior member of the court’s four-member liberal wing.

Her health is closely watched because a Supreme Court vacancy could give Republican President Donald Trump the opportunity to appoint a third justice to the nine-member court and move it further to the right.

Previous Princess Beatrice marries in private ceremony at Windsor
Next ‘If I kneel down I’ll never get up’: The Queen knights Tom Moore, 100