admin July 17, 2020 Latest News Comments Off on This is a historic moment – just not the one those who worry about ‘cancel culture’ claim it is 74 Views 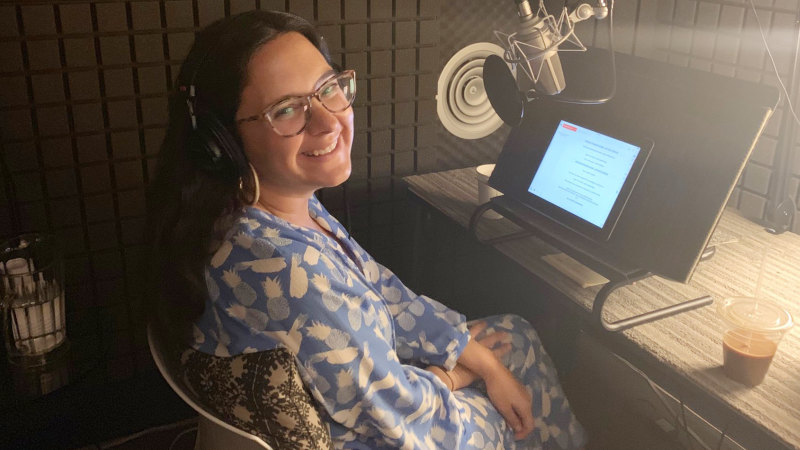 Actually, that’s not true. In 2017, 26-year-old Yassmin Abdel-Magied tweeted seven words about Anzac Day – “LEST. WE. FORGET. (Manus, Nauru, Syria, Palestine…)” – and was attacked by politicians, newspapers, television shows. Prue MacSween talked about the temptation to “run her over”. Soon, she left the country. Meanwhile, figures like Pauline Hanson, Mark Latham and Alan Jones, all of whom have inflamed racist controversies, regularly emerge from these scuffles with more money and power. Actual cancellation, in this country, when it comes, comes to people of colour, at the hands of establishment media.

If we are to engage in this imported debate with any sincerity, Australians must reckon with our own circumstances. The weight of powerful media in this country remains right-of-centre. And across the media, diversity remains a pipedream. The ABC programs Insiders and Four Corners only featured Indigenous journalists for the first time in recent weeks.

And why did that happen? A large reason was that Insiders was bollocked on social media for having an all-white panel in the week of Black Lives Matter protests. This is why nostalgia is so dangerous. When people with power say things are getting worse, people are afraid, it is important to ask the follow-up questions: who is it worse for? Who, precisely, is afraid? What exactly do they claim to be afraid of? And, just as importantly, who is able to speak more, and be heard more? Because isn’t it also arguable that, measured by any reasonable standard, and notwithstanding the distance to go, we are – as a friend pointed out to me this week – at a high point for free speech, with more voices, of more diversity, appearing across more publishing outlets than ever before? In other words, this is a historic moment – just not the historic moment those so worried about “cancel culture” usually claim it is.

In at least one respect, Australians should have an easy time noticing what is going on in America, because it’s not new. Replace “cancel culture” with “political correctness” in most sentences, and the meaning won’t change. Both are shaming mechanisms, ways to embarrass people for criticising racist speech. It is simple to throw your weight behind anodyne phrases like “free speech is important” (or “all lives matter”). But just as we have learned to recognise dog-whistling when we hear it, we must remain alert to the nuances of the way that language is being weaponised now, in our own moment.

For example, the battle over PC-culture often seemed about the desire of “comedians” to keep telling racist jokes. The fight now is still about race, but with a sinister edge. One of Bari Weiss’s most notable acts was to write a long column in which she praised and defended various controversial media figures. That might seem fine until you realise that she also offered an apologism for those who promote “race science“, which boils down to “some races are dumber than others”. Andrew Sullivan, the other high-profile resignation this week, has done the same. If you want to panic about something, I’d suggest the re-emergence of race science as a topic of public debate.

I am not saying all is well in the public sphere. It is true the threat of censure has increased. Debate on Twitter can be awful. I am a white man, and get the least of it, and still I’m nervous before tweeting, or publishing this column. On the other hand, shouldn’t I feel nervous, before using my voice to enter the national debate? Isn’t that an appropriate manifestation of the responsibility that accompanies my privilege as a columnist in two major papers? That I am less willing to say the first thing that pops into my head is not a loss for anyone.

If things are lost on Twitter – and they are – it is partly because it simplifies things. But to loudly parrot anodyne phrases without acknowledging their current context, to seize on American debates as though they can be easily superimposed on what is happening here, is to repeat that error. We are at a moment of change, and change is complicated. Not everything about it is wonderful. That does not mean that things are getting worse. If you are frustrated that a nuanced conversation is not happening, and believe that is the best path towards a better society, then why not try to have it?