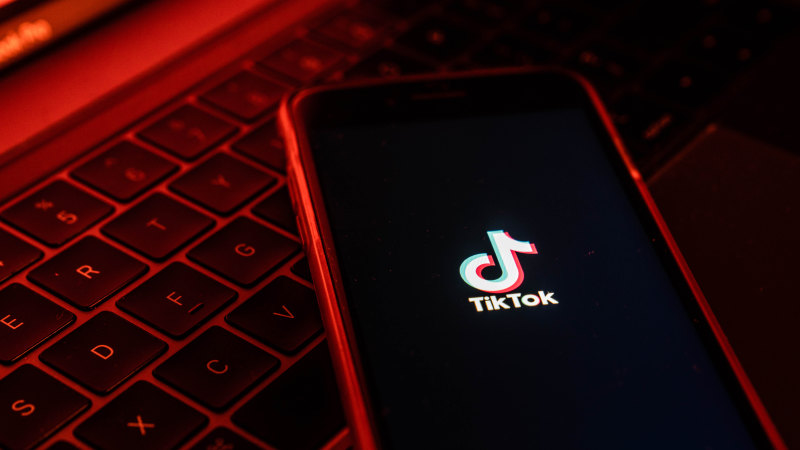 The Morrison government has also been talking with its counterparts in the United States on the threats posed by TikTok and other social media companies.

The Trump administration is expected to announce its decision on whether to ban TikTok and other Chinese social media companies within weeks. The Indian government this month announced a ban on TikTok and other well-known Chinese apps, including messaging platform WeChat, saying they pose a “threat to sovereignty and integrity.”

TikTok is the first Chinese tech giant to have a truly international user base.

The company is owned by ByteDance, which runs a separate China-only version called Douyin, that regularly censors content in accordance with regulations enforced by the Chinese Communist Party.

The Committee on Foreign Investment in the United States is investigating if the millions of videos uploaded to TikTok daily could give the Chinese government access to a vast facial recognition database.

The company’s Australian general manager Lee Hunter wrote to every federal MP this week seeking to “correct the record regarding a number of false claims that have been made about TikTok over recent weeks”.

“Contrary to some claims, it is critical you understand that we are independent, and not aligned with any government, political party or ideology,” he said.

“TikTok is a privately owned company interested in helping our users make and share creative and fun videos.”

Along with Chinese telecommunications giant Huawei, the company has been the focus of scrutiny from the White House as it looks to ramp up economic pressure on China.

A parliamentary inquiry into the risk posed to Australia’s democracy by foreign interference through social media companies was established last year. But the government wants to establish its own review to settle on what position it should take on platforms such as TikTok.

The Morrison government is also concerned about social media apps that are used by mainly Chinese-speaking Australians, including WeChat and microblogging site Weibo.

Fergus Ryan, an analyst with the Australian Strategic Policy Institute, said he was not sure whether an outright ban on companies such as TikTok was necessary, but the Australian government should have a requirement that no user data is sent back to Beijing.

He said TikTok has become a “cultural juggernaut” and had the power to create celebrities, which could be used to influence the outcome of democratic elections.

“I welcome any decision to examine these apps more carefully, because certainly with apps like WeChat there has been enough research done on that particular app to demonstrate pretty much incontrovertibly that censorship takes place on it,” Mr Ryan said.

“Newer apps like TikTok, that aren’t focused on the Chinese diaspora as its main audience and that use different and new technology to distribute content, are a tougher nut to crack.

“Even with a lot of sustained and focused research of the app, actually pinning down what that algorithm is doing, what types of content it is promoting and demoting is very difficult to pin down.”