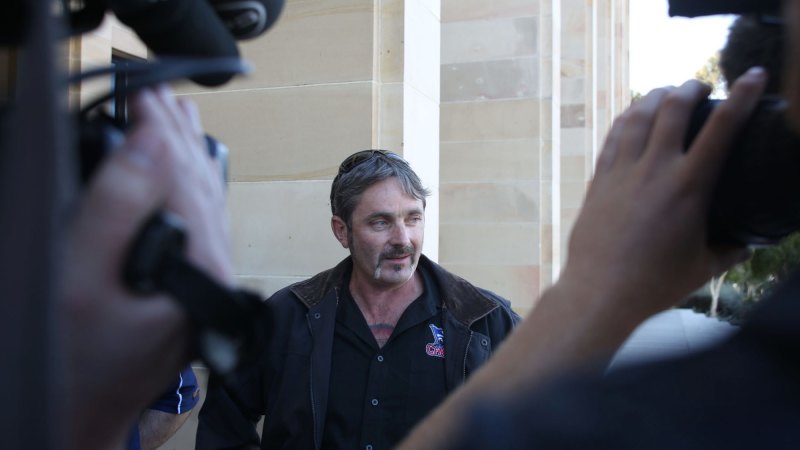 But as a contractor, Mr McCourt was paid at a rate that worked out as being about 25 per cent less than the award, which is the minimum for workers in the construction industry.

That is because Mr McCourt was neither an employee of Hanssen, the building company, or Personnel Contracting, the labour hire company that found him work. Instead, he worked as an “independent contractor”, a status that has historically mostly applied to professionals, but is also now often used for labour hire workers and drivers at gig economy companies like Uber.

Justice Allsop said “the notion that Mr McCourt was an independent contractor when working on the building site and that Hanssen was not liable for his negligence would defy any rational legal principle and common sense.” He said if there hadn’t been a history of cases going the other way, he would rule Mr McCourt was a casual employee of the labour hire company.

However, the court, including Justice Allsop, concluded it was bound by past rulings holding independent contracts were valid because companies had relied on their legality.

The CFMEU’s West Australian construction secretary, Mick Buchan, said Australia’s award system was supposed to provide workers with a base level of pay that was fair and dignified.

“What kind of future are we creating for our kids if our laws are not sufficient to make sure employers are actually required to pay these minimum wages and conditions?” he said.

The union is considering its options after the ruling, which could be appealed against.

A Victorian government report this month came to the conclusion gig economy workers were using independent contractor status to avoid legal obligations. Minister for Industrial Relations Christian Porter said in response the sector had created opportunities and challenges, which the government was working to address.

Calls and attempts to contact Hanssen via its website went unanswered. Personnel’s legal representatives were contacted for comment. Another court last year rejected the Fair Work Ombudsman’s claim workers were being underpaid under Hanssen’s arrangements with Personnel.