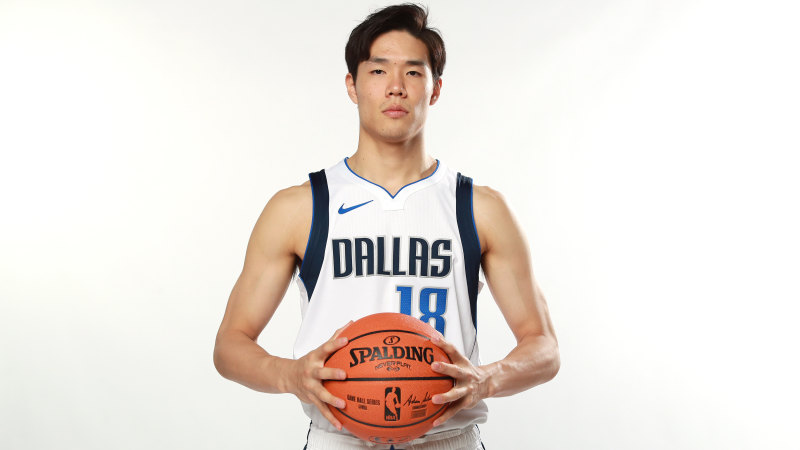 The 196-centimetre guard brings athleticism and an ability to get to the basket to United’s roster and his versatility should fit well with their line-up.

“Baba is going to bring something different to our club that we haven’t seen before,” United coach Dean Vickerman said.

“He’s a unique talent, but we’re really encouraged by what we’ve seen. I think he’ll really have an impact in our league.

“Our backcourt is going to be really competitive. Baba is a talented defensive player, so given that he will join Shea (Ili), Mitch (McCarron) and Chris (Goulding), the versatility that group will bring will allow us to mix it up and throw different looks at our opposition.”

Baba said he had heard great things about United and about the city of Melbourne so he looked forward to the new season.

“I know of Melbourne United’s excellent reputation and the record of coach Vickerman,” Baba said.

“I am very excited to be joining such a high-quality team. I have followed the Australian NBL for several years and am looking forward to playing in such an elite league and bringing a piece of Japan to Australia.”