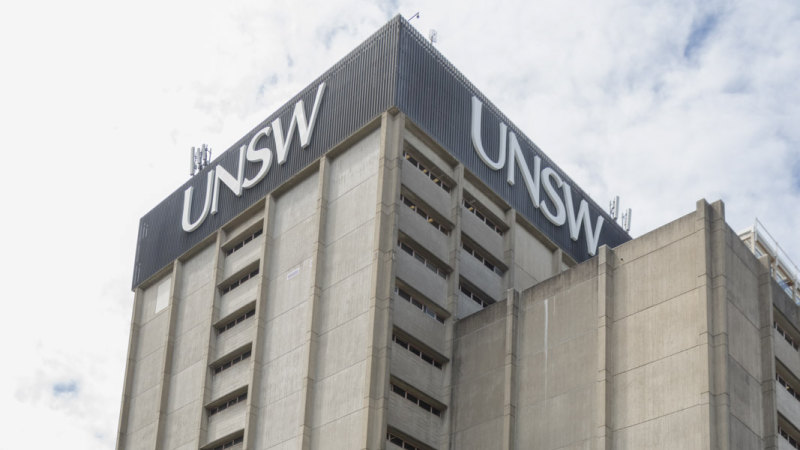 The Rapid Research Information Forum chaired by Chief Scientist Dr Alan Finkel released a report earlier this year that says university job losses of up to 21,000 full-time equivalent positions, “of which an estimated 7000 could be research-related academic staff”, are projected over the next six months.

“There are concerns that women, early-career researchers and recent graduates will disproportionately experience negative impacts,” the report says.

A University of Sydney spokeswoman said it had not had any job losses directly related to COVID-19 but 10 roles in its infrastructure team would be made redundant “in the coming weeks due to the downturn in work for this team”.

Vice-chancellor Michael Spence has written to staff outlining his concerns.

“The uncertainty over the international student corridor; government cuts to funding and proposed increase of fees; and the prospect of further outbreaks of the pandemic locally combine to produce a very challenging and unprecedented set of circumstances for universities, and we are not immune,” he wrote.

A Macquarie University spokeswoman said while it had a relatively small number of international students compared to some other institutions, the pandemic had had a significant impact on its revenue.

“The situation will continue to affect international student numbers for session two and into coming years,” the spokeswoman said.

“As part of our operating plan, we will see reduced staff numbers over time through natural attrition.”

“The university will not engage in stand-downs or forced redundancies in 2020,” a university spokeswoman said.

A UTS spokesman said the Ultimo institution had no updates on the prospect of job losses “at this time”.

The financial damage to the sector had also exposed UNSW and the University of Wollongong to a possible downgrade in their credit ratings.

Ratings agency Standard & Poors had revised its financial outlook for the universities from stable to negative.

S&P said it expected UNSW operating margins “to weaken in 2020 and beyond”.

“The negative outlook reflects our view that UNSW’s financial metrics could deteriorate if it is unable to achieve adequate savings or if the disruption to enrolments continues for a prolonged period,” it said.

The University of Wollongong faced a similar outlook. It estimated its revenue will be $90 million lower this year than in 2019.

A UNSW spokeswoman said it was committed to minimising job losses, but after extensive reductions of costs and “drawing down responsibly on our cash reserves, there is still a gap in 2021 of $75 million”.