The economy can’t fully recover until the virus is gone

admin July 19, 2020 Business Comments Off on The economy can’t fully recover until the virus is gone 48 Views 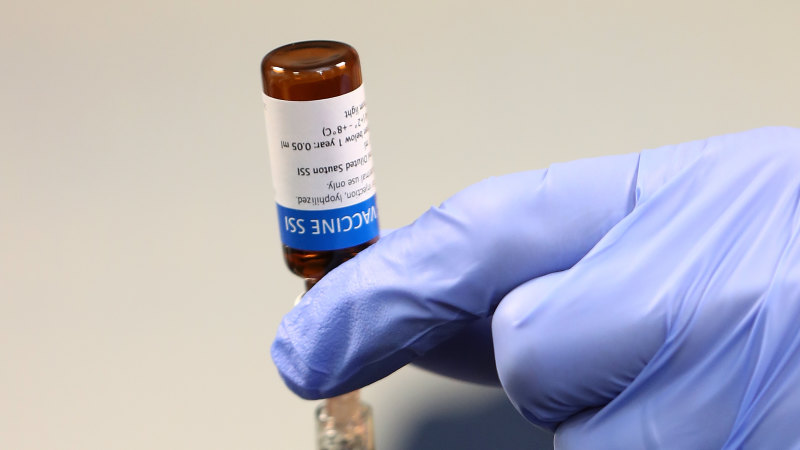 What thinking I’ve managed to do about our setback in getting on top of the virus makes me unconvinced that the policy of suppression – or “aggressive suppression” as Scott Morrison prefers to call it – rather than elimination explains the relapse. Nor that switching from suppression to elimination would prevent further relapses.

The simple truth is, the virus comes to us from abroad. Our biggest problem is its continued spread in the rest of the world.

This controversy – which the hugely “aggressive” responses of Morrison and NSW premier Gladys Berejiklian have done much to puff up – is a distinction in search of a difference. Certainly, it’s a distinction much easier to see on the pages of a textbook than on the ground.

Morrison and Berejiklian want us to believe the economic cost of elimination would be much higher than for suppression. I doubt that – just as I doubt their critics’ retort that they’re putting the interests of The Economy ahead of Australians’ lives.

This debate is spurious because it reads the problem wrong. The eradication party is preoccupied with “community spread” and their belief that asymptomatic carriers mean there is huge community spread lurking under the radar, waiting to rear its head. If so, it’s gone well hidden for many weeks.

The simple truth is, the virus comes to us from abroad. Our biggest problem is its continued spread in the rest of the world. Every time we let through a carrier from abroad it spreads exponentially, triggering much community transmission. We then have to frantically identify everyone who’s been infected and stop them infecting others.

Which is just what we have done – with great success in every state. The Kiwis have done the same. What’s changed? As best we can tell, a breakdown in Melbourne’s quarantine of returning travellers – including the people staffing the quarantine – combined with poor contact tracing has allowed a flare-up in cases.

And again, as best we can tell, Sydney’s smaller outbreak is best explained by the arrival of a super spreader from Melbourne. Perhaps more than one.

The point is, if you have weaknesses in your quarantine regime, or deficient contact tracing, it doesn’t matter whether the label on the policy you’re pursuing says “elimination” or “suppression”. As economist-turned-businessman Andrew Mohl has reminded us, in real life what matters more is not the strategy you choose, but how well you execute it.

The saintly, eliminating Kiwis, are just one badly handled quarantine breach away from ignominy. It follows that what we should be doing now is tightening up our quarantine arrangements and, in Victoria at least, greatly improving contact tracing.

It also follows that Sydney and Melbourne have had – and always will have – the greatest infection problem, simply because they’re the country’s two main international gateways. While ever there’s some doubt about the effectiveness of these two’s quarantine arrangements, the other states are justified in closing their borders to the south-eastern reprobates. Better four states virus-free than none.

It’s easier to see now than it was a month ago that, with the rest of the world still highly virus-prone, lapses and setbacks were inevitable. And with no vaccine yet on the horizon, that may remain true for months, even years to come.

There seems little doubt that Melbourne’s return to lockdown will set back the recovery in the national economy both directly (because of Melbourne’s one-fifth share of it) and indirectly, because of the fears and uncertainty it engenders in the rest of the county.

There may be many further bumps in the road ahead, which will weaken the economy and slow the recovery. Until a vaccine is available globally, lasting elimination is a delusion. We shall either have to hide under the bed till then, or become inured to living in a much riskier world.

The one good thing is that this nasty return to reality has come before rather than after Thursday’s mini-budget reset.