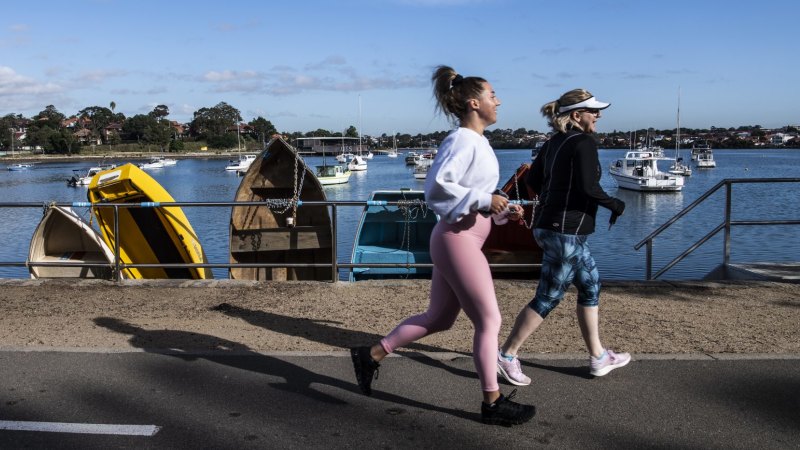 Planning and Public Spaces Minister Rob Stokes said the pandemic had underscored the importance of public space to people’s mental, physical and social wellbeing, and he expected some “really revolutionary ideas” would come from competition entries.

“So much of the pandemic has been focused on what we can’t do,” he said.

“This is about what we can do – about seizing the incredible opportunity we have to rethink our streets, parks and public spaces.”

He favours creating safer, wider and “more interesting pedestrianised landscapes”, which he hopes will lead to fewer people driving to make local trips, instead choosing to walk, cycle or run.

The competition, which is supported by The Sydney Morning Herald, has five categories, including ideas on the best public facility, best open space and best street, and nine gongs such as a people’s choice award.

Committee for Sydney chief executive Gabriel Metcalf said the city was home to some amazing public spaces but they could be made better by realising untapped ideas. “Ideas could include transforming an existing public space or creating something completely new,” he said.

“Sydney is blessed by some of the most beautiful and iconic public spaces in the world from Bondi Beach to Western Sydney Parklands. However, our city also features a rich tapestry of smaller less well-known spaces that are integral to the quality of life in our diverse communities,” he said.