Australia will be left with zombie firms without JobKeeper change: Treasury

admin 2 weeks ago Federal Politics Comments Off on Australia will be left with zombie firms without JobKeeper change: Treasury 16 Views 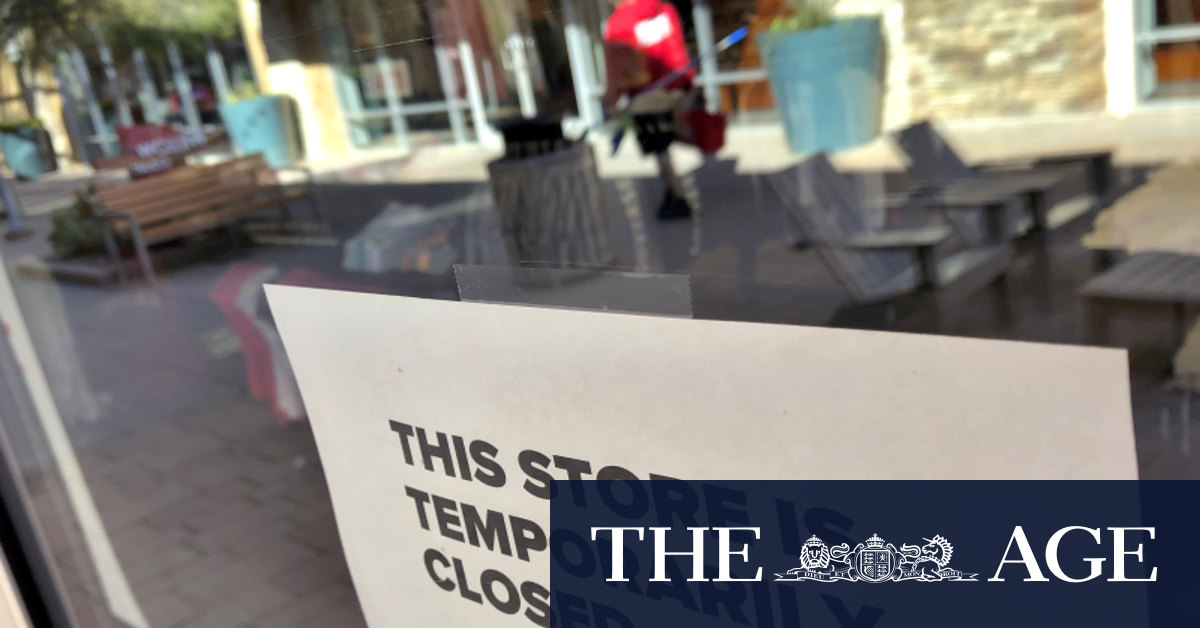 Treasury’s review, which underpins the government’s decision to continue JobKeeper but at a lower overall rate and with two tiers to reflect full and part-time employment, found the scheme had “put a brake” on the rapid fall in jobs that started as the country was locked down in March.

It found a quarter of JobKeeper recipients had received a pay rise because of the flat rate nature of the payment. The average increase for this group was about $550 a fortnight, or the same as the coronavirus supplement paid to those on JobSeeker or receiving other welfare such as the parenting payment.

According to Treasury the scheme had done its job as businesses were forced to shut, but a number of its features created perverse incentives that would intensify as the economy recovered.

“It distorts wage relativities between lower and higher-paid jobs, it dampens incentives to work, it hampers labour mobility and the reallocation of workers to more productive roles, and it keeps businesses afloat that would not be viable without ongoing support,” Treasury found.

“An important part of the process of recovery from recession is to let economic resources flow to their most productive use. In the labour market this occurs through people switching jobs, moving from businesses that are struggling to those that are growing. JobKeeper can hamper this process.”

Bankruptcy data already suggests there are not enough firms shutting down during the current recession.

Figures compiled by one of the nation’s biggest credit reporting firms, CreditorWatch, showed in June there were just 451 external administrations started across the country. According to CreditorWatch, that’s between 300 and 400 below usual numbers in better economic times.

It and other insolvency experts are expecting a surge in bankruptcies once JobKeeper ends and the government eases the administration laws it tightened in March. Those laws are expected to be extended for at least another three months.

Treasury also found the high rate of JobKeeper, or the $550 coronavirus supplement for people on the dole, meant people may have an incentive to not take on extra hours or start a new job.

It said the maximum payment of $1124.50 a fortnight available to a single person on JobSeeker had effectively become a new “reservation wage or floor” for this group. Before the pandemic, the payment for a single unemployed person was $565.70 a fortnight.

The floor, Treasury found, may limit the labour supply to firms that are beginning to recover or re-hire staff.