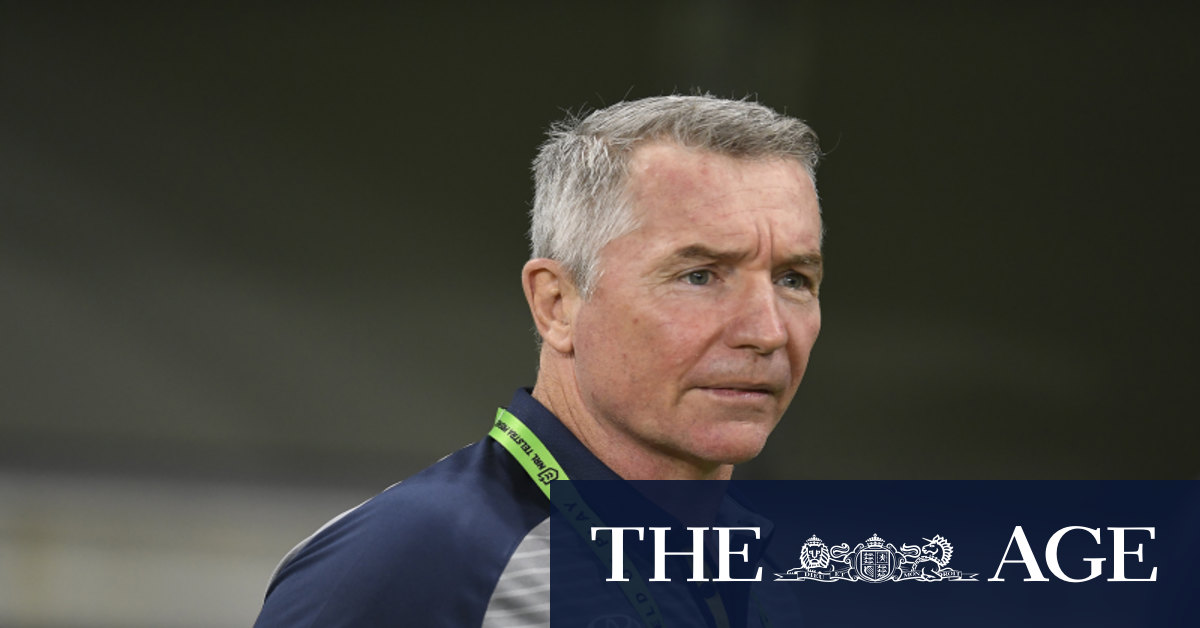 “After seven years as head coach, it is with a heavy heart that I make this announcement,” Green said. “The board felt that the club was at a juncture where they needed to move in a different direction and I can only respect their views.

“Whilst this is obviously disappointing news, I am grateful to the board for allowing me to lead this club whilst creating some lifelong memories. I will use this next period to freshen up, spend some time with my family and assess options before moving on to my next coaching role.”

It didn’t take long for the links to be made. Both the Warriors and Bulldogs would have him front and centre on their radar as they search for a long-term replacement for Stephen Kearney and Dean Pay respectively, who were the first two coaches to be given their marching orders this season.

Green’s availability also adds a level of intrigue to the coaching scenario at the Broncos, where Anthony Seibold is under immense pressure to improve results as Brisbane tumble towards the bottom of the ladder on the back of some huge losses.

Seibold has been given the backing of the board, for now, but having another Queensland coach on the scene, especially one with premiership credentials, will give the Broncos another option should results fail to improve.

Ironically, the man who was desperate to coach the Broncos only to be overlooked in favour of Seibold, Kevin Walters, will be a prime target for the Cowboys as they begin the search for a coach who can return them to the NRL finals after two seasons outside of the eight.

Walters has inked a new deal with the Queensland Maroons but that has a contingency for him to step aside should an NRL job with his name on it appear. Walters was spoken about for the Titans job prior to the hiring of Justin Holbrook but the Cowboys could be more to his liking.

Another name heavily linked to the Cowboys is Kristian Woolf, a former under-20s coach in Townsville and currently at the helm of UK Super League side St Helens.

Woolf is also the coach of the Tonga national team and has close links to Cowboys star Jason Taumalolo, who could be a factor in luring him back to Australia.

Previous Why we shouldn’t see face masks as an ‘Asian thing’
Next Target and superquiz, Tuesday, July 21