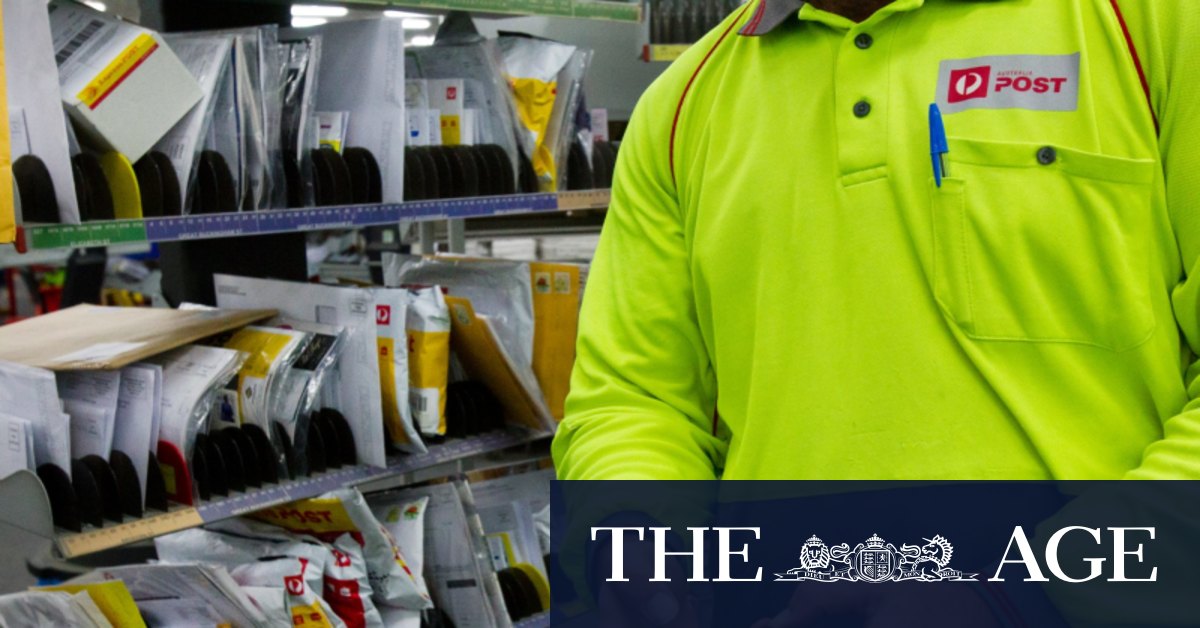 Senator Carr said the company’s response was a “lawyer’s weasel words” for confirmation the company was allegedly surveilling its staff, which he said would be “highly irregular”. A spokeswoman for Australia Post declined to comment while the Senate committee inquiry, which is due to report in August, was under way.

The Communications, Electrical and Plumbing Union, which represents postal workers, said Australia Post should give a “straight answer” to questions about staff surveillance. “The fact that Australia Post is avoiding answering simple questions about whether or not they have surveilled their staff is very concerning,” said the union’s national president, Shane Murphy.

As more businesses let their employees work from home, monitoring software to check productivity and keep sensitive information secure has become more common and is generally not unlawful. Major companies including Google, which denied the allegations, have been accused of spying on their workers in recent years.

Senator Carr also took aim at Australia Post’s claim of “commercial-in-confidence” to limit its answers to questions about a leaked 2018 strategic review of the company from consulting firm PwC. The draft review included options like increasing letter delivery times, which resemble some of the temporary changes the government has made to help Australia Post through the pandemic.

“The claims of commercial-in-confidence are spurious given the strategic plan has been given widespread public media coverage,” Senator Carr said.

In general, information cannot be withheld from the Senate under a “commercial-in-confidence” claim unless the claim is made by a minister and includes reasons. Despite making the commercial-in-confidence claim, Australia Post did provide limited responses to Senator Carr’s questions. Australia Post has repeatedly said the delivery changes, which are set to last until June next year, are not permanent. In another written answer, it said while there were “conceptual similarities” between a set of recommendations in the strategic plan and some it pursued during the virus, they were not the same.

Letter volumes dropped 15 per cent in April at the first peak of the pandemic compared to the same month last year. The number of parcels sent through Australia Post jumped 37 per cent between March and April this year.

Mr Murphy argued the delivery changes would cost posties their jobs but later buried the hatchet over the issue after signing a memorandum of understanding with the company guaranteeing no forced redundancies.

Previous Coast-dwellers ordered to evacuate after 30m of beach washed away
Next ‘Like watching a train wreck’: Doctors urge masks be mandated in NSW