US judge attacked by gunman posing as deliveryman, son killed and husband shot

admin 3 weeks ago World News Comments Off on US judge attacked by gunman posing as deliveryman, son killed and husband shot 18 Views 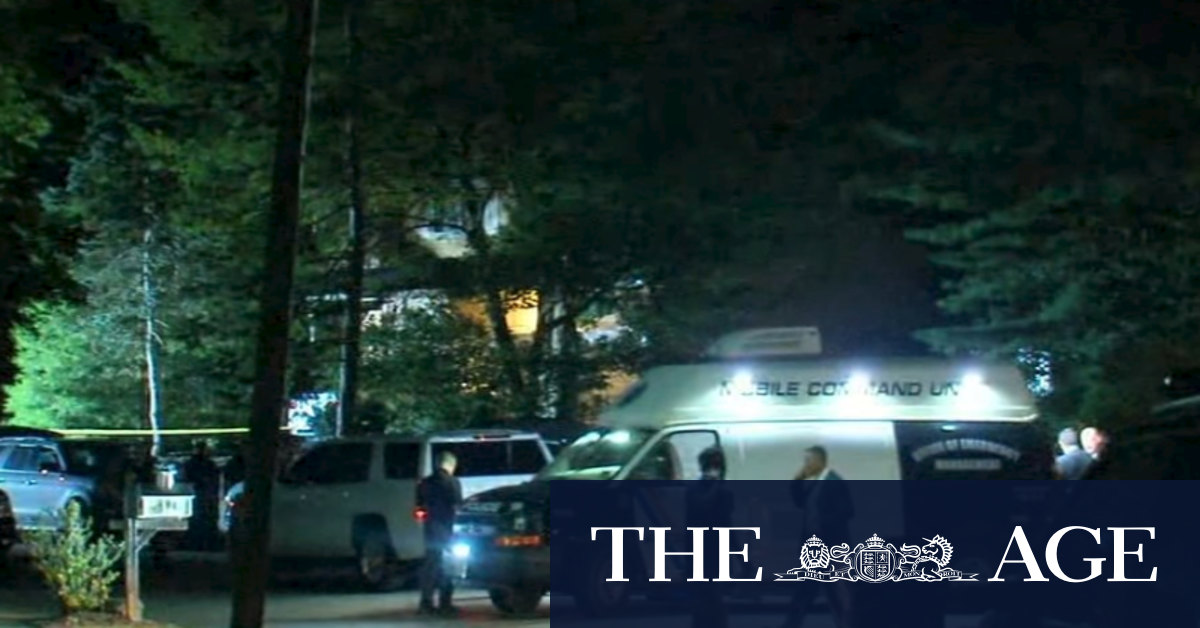 Daniel Anderl, a college student, was the judge’s only child, an official said.

Salas was nominated by President Barack Obama and confirmed in 2011. Prior to that she served as a US magistrate judge in New Jersey, after working as an assistant public defender for several years.

Her highest-profile case in recent years was the financial fraud case involving husband-and-wife Real Housewives of New Jersey reality TV stars Teresa and Joe Giudice, whom Salas sentenced to prison for crimes including bankruptcy fraud and tax evasion. Salas staggered their sentences so that one of them could be available to take care of their four children.

In 2017, she barred federal prosecutors from seeking the death penalty against an alleged gang leader charged in several Newark slayings, ruling the man’s intellectual disability made him ineligible for capital punishment. Salas later sentenced the man to 45 years in prison.

Last week Salas was assigned to preside over an ongoing lawsuit brought by Deutsche Bank investors who claim the company made false and misleading statements about its anti-money laundering policies and failed to monitor “high-risk” customers including convicted sex offender Jeffrey Epstein.

Marion Costanza, who lives three doors down from Salas’ home, said that the judge had previously remarked that being a public figure could make her a target.

“She had some high-profile cases, and she was always a little concerned,” said Costanza, who attended Salas’ swearing-in ceremony when she became a federal judge.

Costanza said that the judge and her family were caring neighbours.

“There’s no one like them,” she said. “They’re extremely good-natured. They would do anything for anyone.”

Salas is the first Hispanic woman to serve as a federal judge in New Jersey.

Democratic New Jersey senator. Bob Menendez, who backed Salas’s nomination to the federal bench, said in a statement Sunday night, “My prayers are with Judge Salas and her family, and that those responsible for this horrendous act are swiftly apprehended and brought to justice.”

In an emailed statement, Democratic New Jersey Governor Phil Murphy called the shooting “a senseless act” and said “this tragedy is our latest reminder that gun violence remains a crisis in our country and that our work to make every community safer isn’t done”.

Previous ‘A really good friend’: Tigers mourn Shane Tuck
Next ‘I think we can win’: Tigers disagree with Matterson about title hopes

Lane and another rookie officer, J. Kueng, both held down Floyd as Chauvin pressed his …