admin July 21, 2020 National News Comments Off on Company did not ‘record or track’ all work on helicopter before fatal flight 83 Views 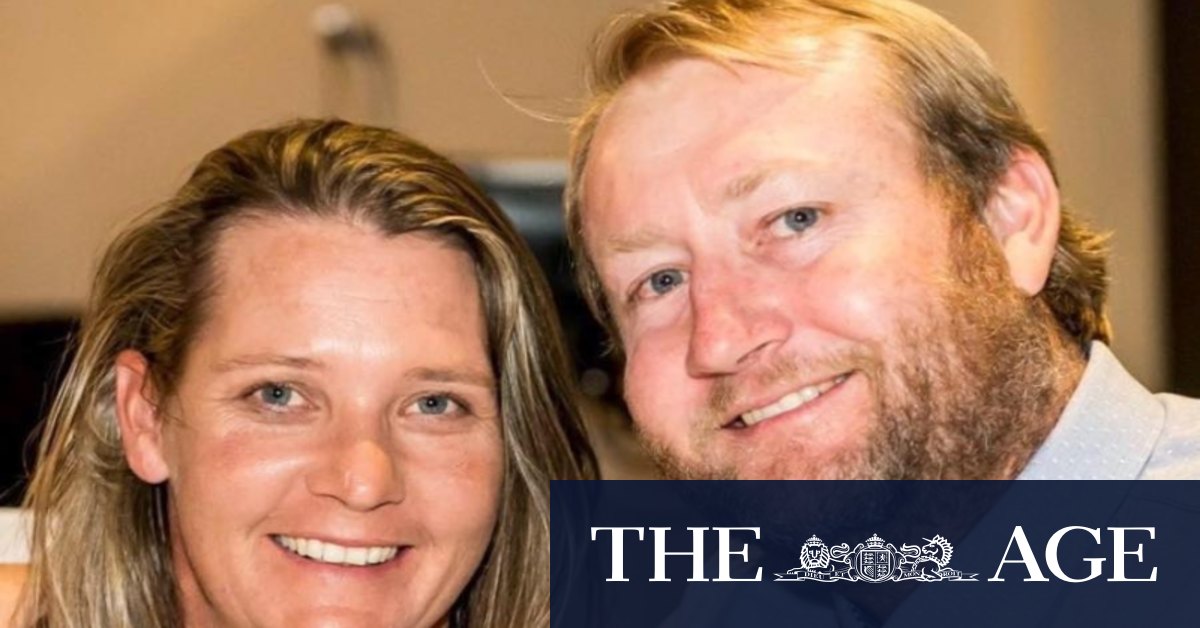 He said the investigation also found Cloncurry Air Maintenance, which completed the work on the helicopter owned by the associated Cloncurry Mustering Company and others, had “not recorded and tracked all maintenance activities” during the almost four-month overhaul. The fatal flight was the first after the work was complete.

“As it was not possible for the helicopter to operate for any length of time without a nut attached to the bolt, it was likely that the nut was not reinstalled or inadequately torqued during the helicopter’s recent 2200-hour overhaul,” Dr Godley said.

Initially, it had been thought the two-seater, single-engine helicopter may have hit powerlines near the crash site, though the investigation found “no evidence” of this.

Mr Acton, a father of two and member of the prominent Acton beef family who worked for the mustering company, lost control about three minutes after taking off from the Cloncurry Airport about 7am on August 2, 2017, before the helicopter “broke up in-flight”.

The aircraft hit the ground among termite mounds about seven kilometres north-north-west with a “high rate of descent”. Fire reduced the cabin area to “ash, molten aluminium, and fibreglass mat”.

After the ATSB’s initial onsite inspection was finished, the wreckage was buried near the impact site. A later review of photos collected during this stage revealed the part with a missing bolt.

The ATSB then returned in February 2018 with Mr Acton’s next-of-kin, their support persons and the State Emergency Service to excavate most of the site to retrieve the part.

About three months later, Mr Acton’s next-of-kin, who had continued to comb through the remaining wreckage, sent the ATSB a bolt with the same part number as the one which had been missing.

A safety notice issued by the bureau in March last year warned of “an anomaly with the helicopter’s bellcrank in the cyclic control system” and called for the replacement of corrosion-prone nuts.

At the time, Mr Acton’s wife Shona told the North West Star she was relieved by the notice as her ultimate goal out of the tragedy was to “ensure the safety of all pilots so they can all confidently come home at the end of the day to their loved ones”.

The mustering company had experienced a “very high workload” period in the lead-up to the incident and likely exceeded the workforce’s capability, which had seen a reduction in experience over the previous years, the report found.

It noted the company had improved its maintenance practices in the time since, including a progressive certification of tasks, adopting the helicopter manufacturer’s checklists, removing the old self-locking nuts from its supplies and inspecting all helicopter slight controls.