Demolishing the Cahill Expressway could be COVID’s gift to Sydney 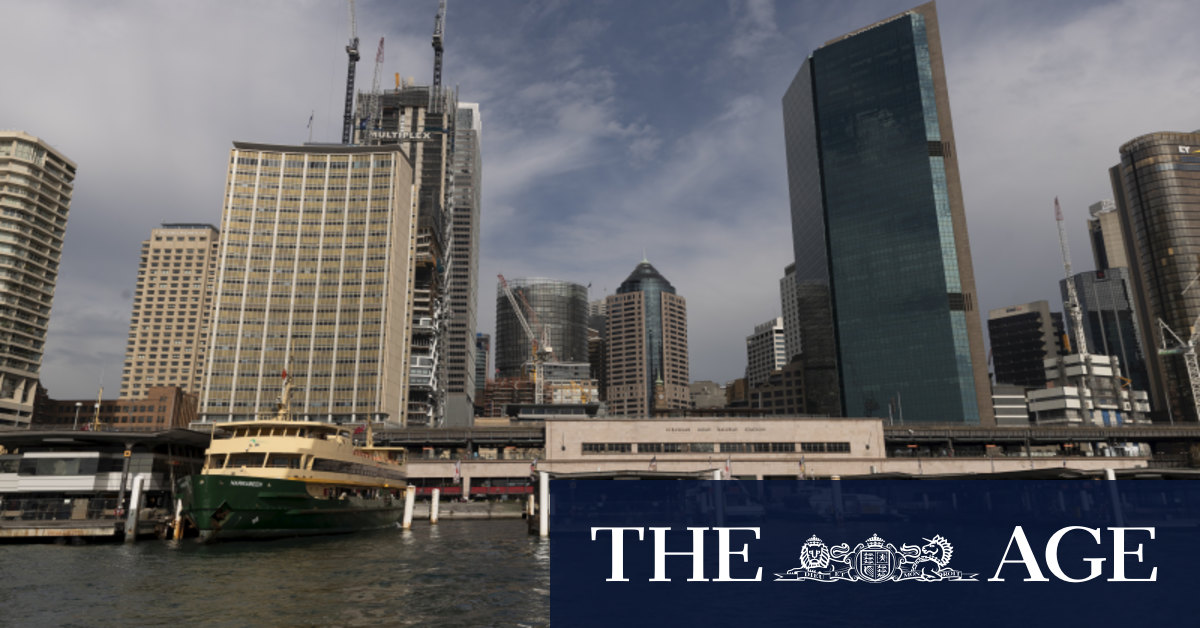 The public benefits of a new Town Hall Square and the recently pedestrianised George Street could be extended to Park Street. This would not only convert this car clogged street into an east-west pedestrian boulevard, but it would also reunite Hyde Park – with its treasured pathways and green spaces – with the heart of the city via newly created public space. Similar civic improvements were realised under Roosevelt’s Works Progress Administration in the US during the 1930s, after the Great Depression, which created bridges, roads and parks, often incorporating artworks, and leaving an enduring legacy on the American landscape. Town Hall Square and Park Street could be the enduring legacy in our city from this pandemic.

Redesigning Circular Quay to rededicate space to people and public uses could also yield a lasting public legacy for our city. The removal of the Cahill Expressway and relocation of the rail line would reassert the area’s position as a place of historic national significance and reconnect our harbour city with its harbour. The reconnection of Sydney to its harbour is similar to the creation of the great embankments along the River Thames in London, which were part of the sewer system built in the mid-1800s in response to the cholera epidemic. These magnificent public works incorporated a tunnel for public transport and created a new civic promenade for London, which had previously turned its back on the Thames. Today they are one of London’s enduring urban spaces. Redesigning Circular Quay through removing the Cahill Expressway would create a similarly enduring legacy for Sydney.

There is no doubt the pandemic will continue to wreak short- and long-term havoc around the world. In Sydney, however, we are well positioned to leverage a silver lining: redesigning public spaces so that Sydneysiders and visitors alike can experience a better city. We should embrace this once-in-a-generation opportunity to fundamentally change the way we experience Sydney and heal the damage caused by insensitive infrastructure, delivering a more sustainable, high-quality daily life, and a legacy of strong public design for future generations.

Philip Vivian is a director of architecture firm Bates Smart. He is an expert in urban renewal. Key projects include the integrated station developments at the Victoria Cross and Pitt Street Metro stations in central Sydney.

Previous We’ve got to stop locking up kids as young as 10
Next Too early to call Virgin sale a success, says Moore

‘State of shock’: Arrests made in Lebanon as recovery from blast begins