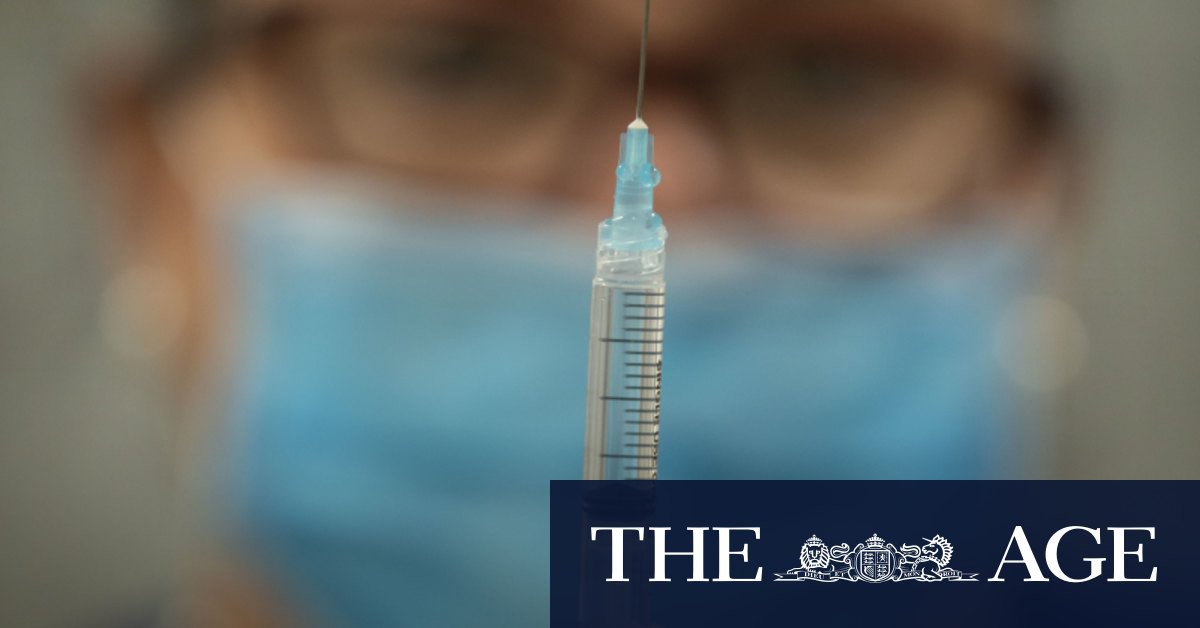 In both trials, the vaccines produced a promising immune response, but both groups of scientists stressed that more research would be needed before they had a finalised vaccine ready for widespread use.

The announcements come as a number of vaccine candidates start to go into clinical trials in Australia, including one developed by the University of Queensland and CSIRO.

UQ Associate Professor Paul Griffin is an infectious disease expert who is also the principal investigator for Nucleus Network, which is running the clinical trials for the UQ vaccine candidate.

Professor Griffin said the two overseas vaccine trials had shown promise but agreed more work still needed to be done to ensure the vaccines were effective in stopping the virus.

“Both of these vaccines are very similar in that they are viral-vectored, meaning they use a live virus that does not cause clinical infection in humans to deliver the antigen,” he said.

“Even with very promising immunological results from early phase trials, sometimes this does not translate into actually protecting people from the infection as much as we need, which really needs to be proven and this is what the larger phase 3 trials will hopefully show us.”

Professor Nigel McMillan, the director in infectious diseases and immunology at Griffith University’s Menzies Health Institute, also said the findings were promising but needed further trials to prove they were genuinely effective against COVID-19.

“The next phase will be to vaccinate larger groups of people to further examine safety, but more importantly this should be undertaken in areas with high virus load to test whether there is any protection against disease,” Professor McMillan said.

“The other important issue is to keep following the phase 1 patients to see how long the vaccine responses last as this will be critical in developing our long term response.”

Both vaccines are now due to proceed to phase 3 clinical trials.

The vaccine candidate being developed by UQ and the CSIRO started phase 1 clinical trials in Queensland last week, with 120 patients taking part in the randomised double-blind process.

That means neither the patient nor the researchers know whether they are getting a placebo or a live vaccine, which helps to increase the accuracy of the results.

There are about 250 vaccine candidates in various stages of development around the world, as the global scientific community scrambles to find a defence against COVID-19.

At least 17 of the vaccines have progressed to the clinical trial stage.

Dr Rob Grenfell, CSIRO’s health and biosecurity director, said while researchers were racing to get a vaccine, it was good to see all the trials were ensuring safety standards were maintained.

“While the race for a vaccine against this virus is moving quicker than we’ve ever seen before, and the global need for a vaccine is evident, we can never forget safety is still of the highest importance,” Dr Grenfell said.

“It won’t be clear if the vaccine candidate works, and is safe for the broader population, until these large-scale clinical trials are completed, and we can see through the randomised approach the vaccinated group is protected.”