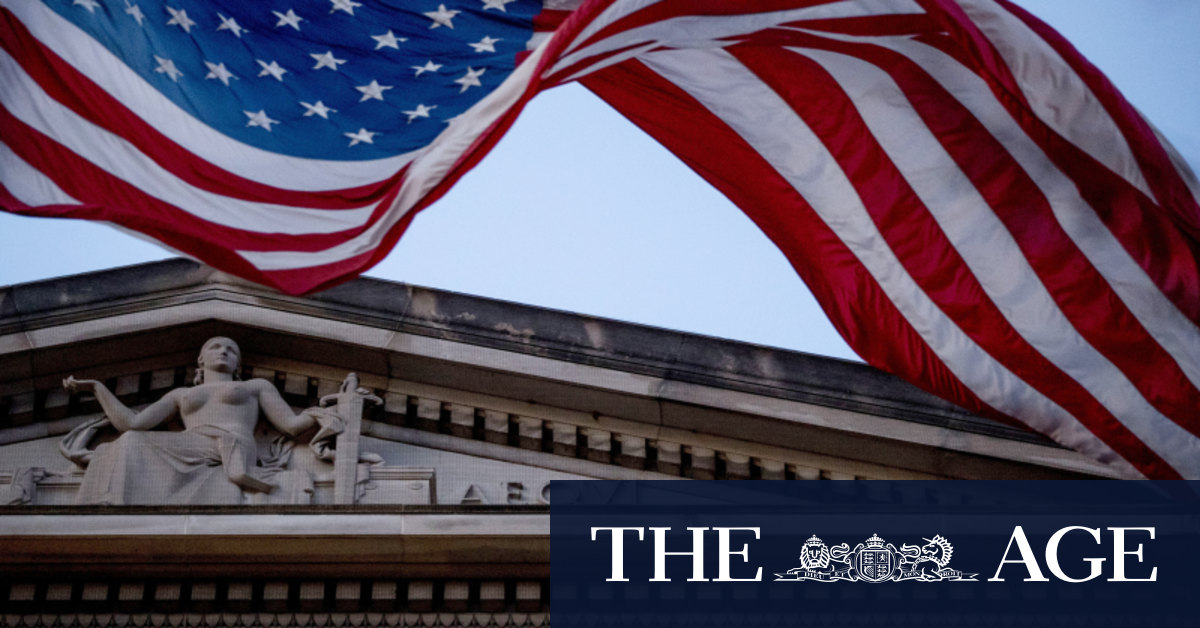 The two defendants are not in custody, and federal officials conceded on Tuesday that they were not likely to step foot in an American courtroom. But the indictment carries important symbolic and deterrence value for the Justice Department, which decided that publicly calling out the behaviour was more worthwhile than waiting for the unlikely scenario in which the defendants would travel to the US and risk arrest.

The hacking began more than 10 years ago, with targets including pharmaceutical, solar and medical device companies but also political dissidents, activists and clergy in the US, China and Hong Kong, federal authorities said.

The charges were brought as Trump administration officials, including national security adviser Robert O’Brien and Attorney General William Barr, have delivered public warnings about what they say are Chinese government efforts to use hacking and other tools to steal trade secrets for Beijing’s financial benefit.

The charges are believed to be the first accusing foreign hackers of targeting scientific innovation related to the coronavirus, though US and Western intelligence agencies have warned for months about those efforts. Last week, for instance, authorities in the US, Canada and the United Kingdom accused a hacking group with links to Russian intelligence of trying to target research on the disease, which has killed more than 140,000 people in the United States and more than 600,000 worldwide, according to figures compiled by Johns Hopkins University.

“China has now taken its place, alongside Russia, Iran and North Korea, in that shameful club of nations that provide a safe haven for cyber criminals in exchange for those criminals being ‘on call’ to work for the benefit of the state, here to feed the Chinese Communist party’s insatiable hunger for American and other non-Chinese companies’ hard-earned intellectual property, including COVID-19 research,” Assistant Attorney John Demers, the Justice Department’s top national security official, said in a statement.

There was no immediate indication from the indictment that the hackers had successfully obtained any COVID-19 research, despite efforts to snoop on the companies.

But prosecutors say the defendants in January conducted reconnaissance on the computer network of a Massachusetts biotech firm known to be researching a potential vaccine and searched for vulnerabilities on the network of a Maryland firm less than a week after it said it was conducting similar scientific work.

“There are literally hundreds of millions of dollars worth of trade secrets, intellectual property and other valuable information that has been stolen,” said William Hyslop, the US attorney for the Eastern District of Washington state.

The case was filed earlier this month in federal court in Washington state and was unsealed on Tuesday.

An email sent to the Chinese Embassy in Washington DC seeking comment on the hacking charges was not immediately returned.

Previous COVID-19 cases could be up to 13 times higher than reported in parts of US: study
Next The perfect time to ditch the paperbacks and get an e-reader