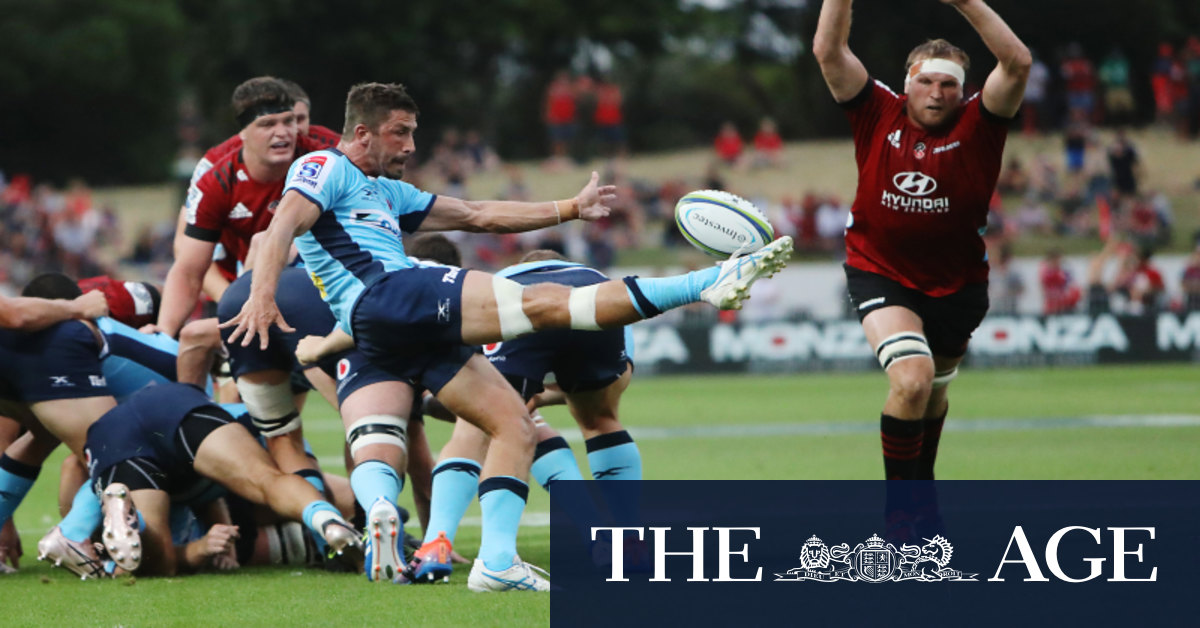 Davis said New Zealand teams had privately made it clear they wanted a “five-plus-five” trans-Tasman competition with equal representation but he and other RA officials were not impressed that NZR went via the back door to ask Super sides if they wanted to be involved.

“We will now invite the New Zealand Super sides to participate in our competition,” Davis told the Herald. “What’s good for the goose is good for the gander. NZR went straight to the clubs and bypassed Rugby Australia. We can do exactly the same.

“We can work with Rob and Hamish to send an invitation to all New Zealand sides suggesting they participate in a trans-Tasman five-plus-five competition. I don’t think the NZR would particularly like that because we’re calling their bluff, but I think the New Zealand Super sides would very much like it.

“They’re trying to split us from Rugby Australia, so we’ll see how they like the same game being played on them. It’s appalling really. We’re not going to split or destroy the code by dumping two or three sides. It would do irreparable damage to the game here.”

Davis also questioned whether inviting all five New Zealand teams to join an Australian competition, which could feature the likes of the Sunwolves from Japan and Fijian Drua, was even worthwhile.

“They’re not the World Cup holders anymore … and look at recent games,” Davis said. “The Brumbies were coming second in Super Rugby [before the COVID-19 shutdown]. If you take the Chiefs and Crusaders out of their success in Super Rugby, it’s a pretty poor record and the same as every other country.

NZR want an eight- to ten-team competition but Davis is not convinced it would not be commercially viable and says that view is shared by New Zealand’s Super Rugby franchises.

“Robinson is a smart oak. He didn’t fall out from behind a bar. He’s Cambridge graduate – wrong university, I might add [Davis went to Oxford] – so one would hope he sees reasons. We need New Zealand as much as New Zealand needs us. There’s mutual benefits on both sides. We’ve got 25 million people in our country, they’ve got five. Economics runs this game and says they would partner with us.”

Time is ticking for both countries to come to an agreement and end the posturing so broadcasters can get an idea of what they will be bidding for.

“We don’t seem to be making any progress and this is the biggest issue we’re facing,” Davis said. “If we don’t get a broadcasting rights, we’re in more trouble than the early settlers.”

Australian and New Zealand powerbrokers are expected to meet again either later this week or early next week to try and come to more of an agreement.