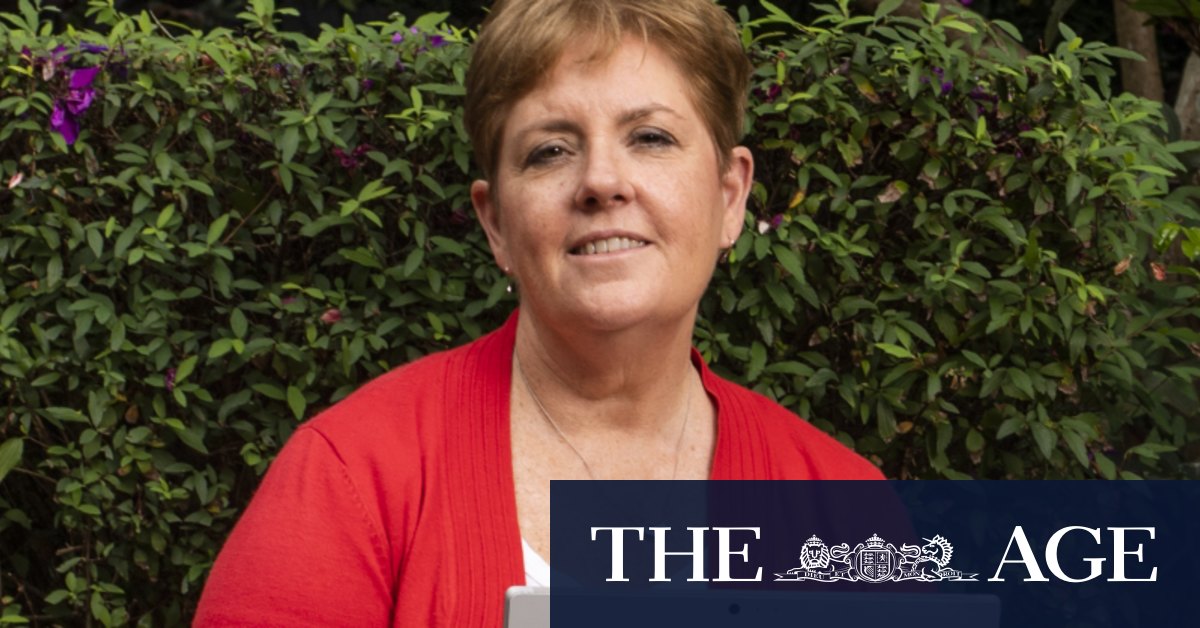 “I think there’s going to be some growth there. But I also think we’re heading into a really difficult economic scenario and I’m not sure businesses — unless they feel they see new opportunities —they’re going to jump on the debt bandwagon at this point,” Ms George said in an interview.

“So I expect some growth, but I don’t know exactly how much because of that uncertain future.”

On Sunday night the government announced an overhaul of its coronavirus small and medium enterprise guarantee scheme, making it available for loans of up to $1 million. The program can support taxpayer-backed loans of up to $40 billion, but latest figures show only about $1.6 billion has been lent under the scheme so far.

Separately, Mr Elliott said that the federal government’s decision to extend and refine the JobKeeper and JobSeeker programs would give businesses a better chance to come out of the coronavirus crisis in better shape.

Speaking on a webcast hosted by professional networking side LinkedIn on Wednesday, Mr Elliott highlighted the unique challenges posed by COVID-19, adding that businesses should expect a very different post-pandemic environment. “There is no going back to normal, there is no normal,” he said.

“What’s different about this crisis, as opposed to the global financial crisis or a normal recession, is that it doesn’t discriminate. The good news is that the government … has thrown a lot of resources at this very quickly – JobKeeper, JobSeeker, the small business lending guarantee, all these sort of things to cushion the blow.”

Ms George and Mr Elliott made their remarks as new survey figures from ANZ underlined the severe financial toll inflicted by COVID-19 on younger Australians — a group the bank said tended to have fewer savings before the pandemic struck.

ANZ’s survey of 50,000 people found 44 per cent of those surveyed aged between 14 and 39 said they had been stood down or had their pay or work hours reduced between March and May this year. A measure of consumers’ comfort with their financial position fell by nearly 14 per cent, which Ms George said was a record fall.

Young people have been more affected by the economic fallout from COVID-19 because they were more likely to work part-time, work casually, or have joined an employer recently, she said.