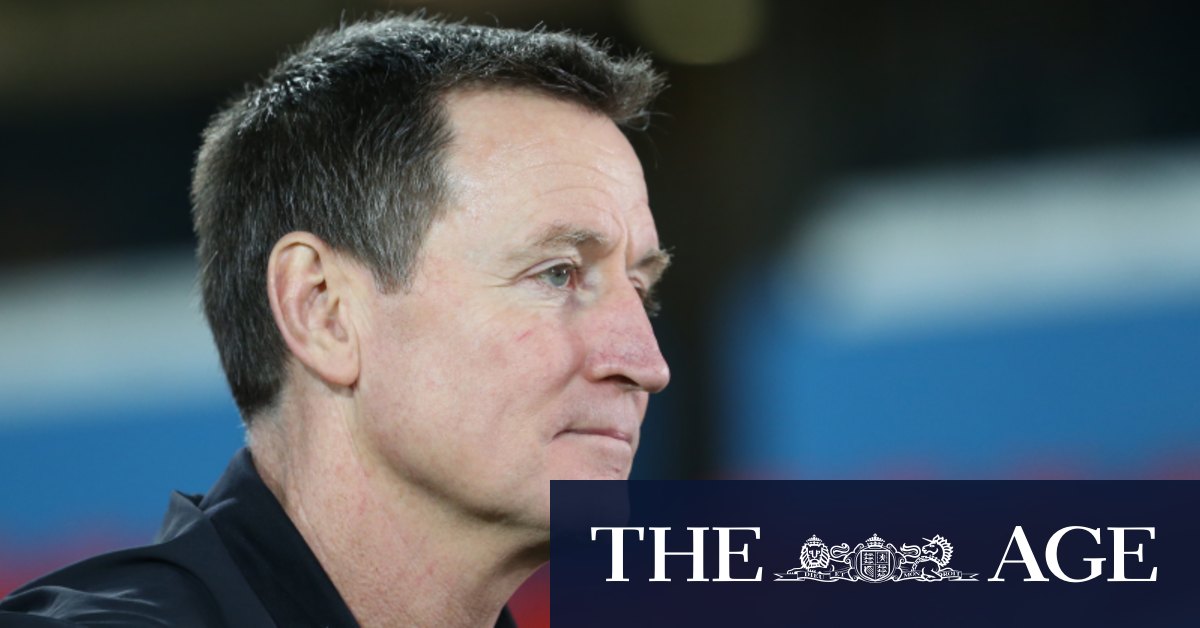 “In saying that we’re constantly searching at the moment for what we think our best line-up is up forward.

“You’ve seen us try Orazio Fantasia in a different role out of the forward line.

“We’re working out how we think it’s going to look longer-term because we’d like to start working towards that but some of these injuries have challenged that.”

“We’ve got a lot of depth in our back half at the moment,” he said.

“Marty Gleeson didn’t play last week, we held him over to freshen him up. We’ve got Brandon Zerk-Thatcher and Aaron Francis – those guys have been looking at us saying ‘we’re ready to go’ as soon as an opportunity arises.”

Up forward, however, the Bombers may turn to James Stewart for his first senior game in two years while they also have the option of picking a second ruckman, who can spend time in the forward 50.

Andrew Phillips is yet to play alongside veteran Tom Bellchambers, who is again ready for selection, while 21-year-old Sam Draper is edging closer to his AFL debut after a knee reconstruction.

“We haven’t got to the point of comparing the mix. If we decide on an extra tall to either assist or give us another big fella down forward, we’ll weigh up what we think we need,” Worsfold said.

“If we’re going to play two [ruckmen], we’ve got Draper ready to go now and pretty excited about waiting for his opportunity. Phillips and Bellchambers are all ready to go.

“Those three we could consider any sort of mix, depending on what we wanted to see within the game.”

Robinson raises the prospect of Keary taking complete control of the team in attack, standing …