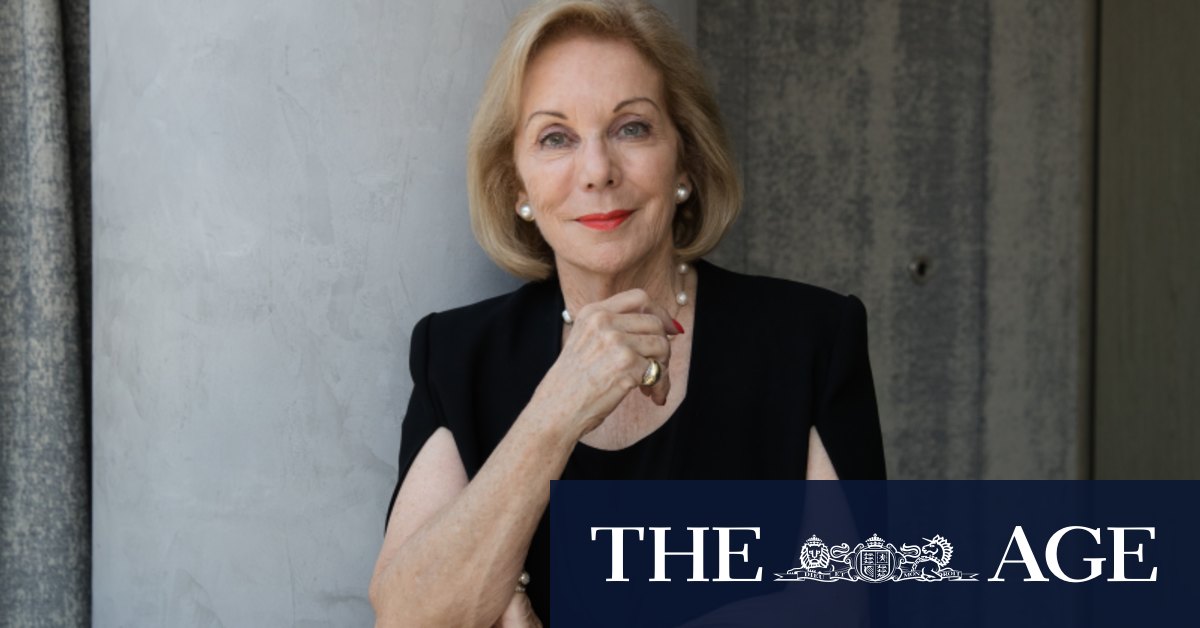 However, she said it was the makeup of the workforce that had most radically changed, particularly the demands of millennials.

“What does change is the expectations of staff, that’s where the change occurs,” Buttrose said. “The younger workers like more transparency.”

Buttrose said this was in stark contrast to when she was a journalist, when she said not hearing from proprietors like Sir Frank Packer and bosses was a good thing because “no news means good news”.

“But it seems to me that today’s younger workers, they need much more reassurance and they need to be thanked, which is something many companies don’t do.

“You have to understand that they seem to lack the resilience that I remember from my younger days,” Buttrose, now 78, said.

She added that resilience seemed to be in “short supply” worldwide.

“Whether that’s because of bad parenting, I don’t know, and I don’t want to go down that path and offend young parents but I am an older parent, and we older parents have very set views about resilience and, you know, I think it’s something we need to foster in everybody from a very young age.”

Buttrose was the first woman to edit a major Australian metropolitan newspaper and was the founding editor of the magazine Cleo.

She revealed that radio giant John Singleton once told her she “wasn’t a bastard enough” and “too honest” to be in a leadership role.

She said her perseverance had shown he was wrong and hit out at the lack of women on company boards, pointing out that they increased a company’s value and correlated with less fraud.

“It really is time we all get over this, it isn’t just a women’s issue, it’s a men’s issue as well.”

Buttrose also said the Australian media needed to reflect more of Australia’s cultural diversity both in its coverage and across its workforce, remarking that many migrant women used the Weekly to learn English.

Buttrose also revealed that she missed the creative process in her corporate role at the ABC but said she was toying with the idea of writing another book.