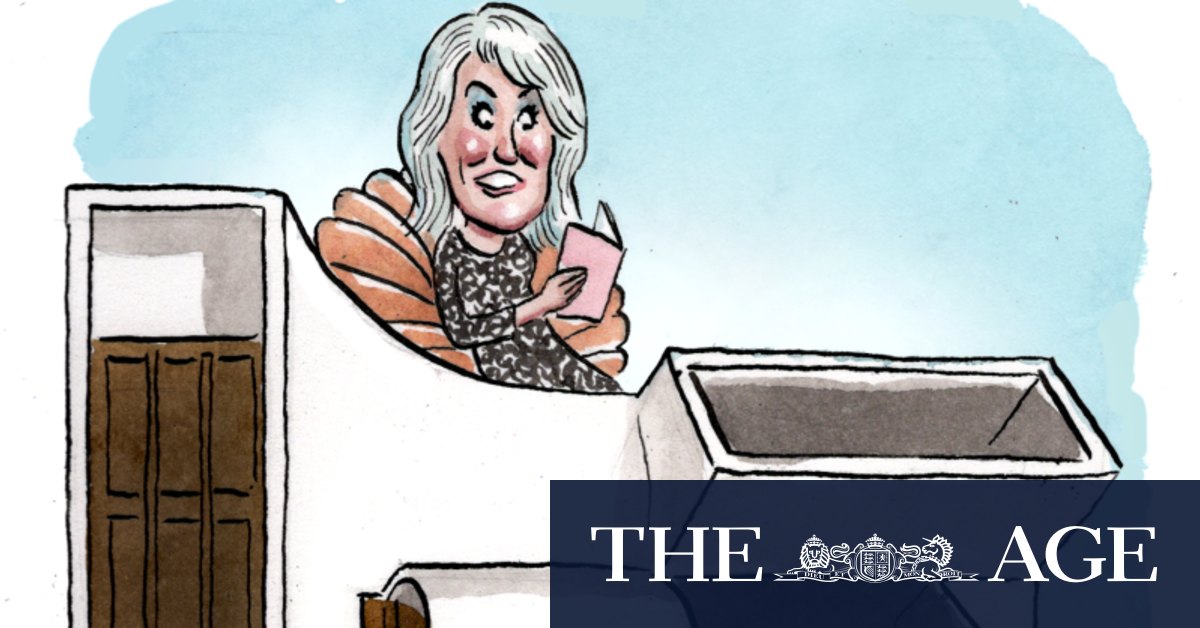 Then the pair set about continuing to transform the city block in Sydney’s Chippendale, into one of the country’s best arts precincts, with Phoenix almost complete.

In 2015, Liew committed to an additional three years on the “all encompassing” project, initially agreeing to design every piece of furniture inside the performance space and garden. He also brought on two architectural teams, John Wardle Architects and Durbach Bloch Jaggers, as well as prominent creatives, including contemporary artist Janet Laurence and writer David Malouf.

On Wednesday, Neilson declined to comment on Liew’s return to Adelaide.

The designer was more forthcoming, denying there had been any dramatic parting of ways, even after having assembled what he termed a “dream team” to complete the pioneering space. “We didn’t part on bad terms, it was just time for me to move on,” he told CBD. “It was time, and things change … and it doesn’t bother me, the thing for me was that it’s great architecture, the work speaks for itself.”

CBD thought it was a done deal, but now a shroud of mystery has settled over the fate of the mediation over the infamous podcast which questioned the motives behind AFL legend Nicky Winmar’s skin-pointing moment almost 30 years ago.

Journalist Mike Sheahan, former Footy Show star and Geelong ruckman Sam Newman and ex-Hawthorn captain Don Scott caused outrage last month on the You Cannot Be Serious podcast by questioning if Winmar was really taking a stand against racism when he lifted his guernsey and pointed at his skin during a 1993 clash against Collingwood at Victoria Park.

On July 3, Winmar, who, along with photographer Wayne Ludbey (who captured the celebrated moment), had threatened defamation action, said the matter had been “resolved”.

This was after a six-hour mediation session between the men, led by Stan Grant and retired Federal Court judge Raymond Finkelstein, with Arnold Bloch Leibler lawyer Leon Zwier representing Winmar and Ludbey and Justin Quill of Macpherson Kelley representing the podcasters.

The deal, as reported at the time, included: a six-figure payout to an indigenous charity, a written apology and the deletion of two episodes of the podcast. Sheahan had already apologised and quit the podcast.

But weeks later, despite the deal, the offending episodes remain online and the apology has yet to be formally issued. Has someone suddenly got cold feet?

Calls yesterday by CBD had normally media savvy lawyers sprinting for cover. We can only wonder what the delay could be.

Last time we wrote about the mysterious disappearance of David Carr’s accounting firm DBR Advisory, we said we hoped nothing had gone wrong. A looming court date on Friday indicates that whatever happened, there’s going to be a fight about it.

Carr, of course, rose to prominence as an accountant after selling his North Shore accounting firm to Mark Bouris’ Yellow Brick Road in 2009 for about $5 million. He then bought the business back in 2017 – apparently at a discount that still makes Bouris wince. Prior to DBR’s disappearance into obscurity, it was known for a well-heeled client list including high-profile business leaders and celebrities.

And those clients today? Apparently they have been made aware that the court case is on foot, while others reckon the Australian Taxation Office may also be taking a second look at the whole affair. Bodes well, doesn’t it?

HK Partners Jeremy Hoffman and Scott Kelly declined to comment. Guess we’ll just have to see them in court.