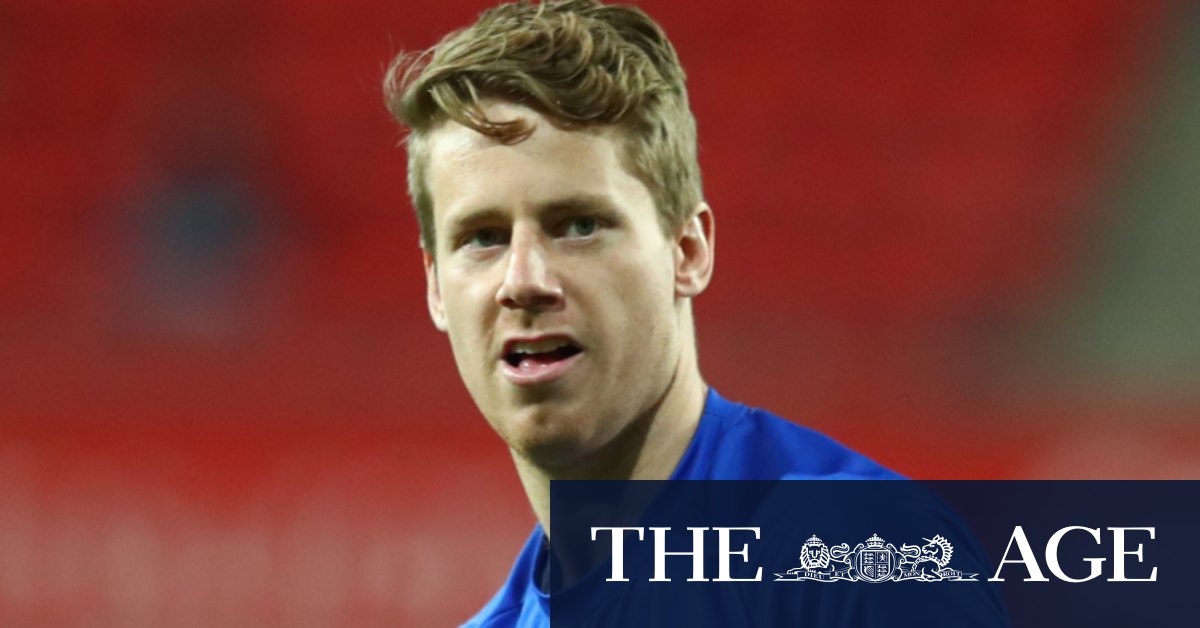 The Bulldogs said there were no plans for him to leave the hub in Queensland and return to Melbourne.

One problem with seeking to return to Melbourne is that he would need to quarantine for two weeks upon arrival. If and when he chose to return to the team, he would then have to get approval from a state to accept an arrival from Melbourne, which with the worsening COVID-19 situation is increasingly difficult. In the event he did get a flight, he would then need to quarantine for a further two weeks interstate.

Hunter was involved in an alleged drink-driving incident in April when he drove his car into four parked cars in Middle Park – two of which coincidentally belonged to the family of teammate Bailey Smith’s girlfriend.

Hunter left the incident before police arrived, with Smith driving him to teammate Billy Gowers’ place in South Yarra. None of the players immediately reported the incident to the club.

Police who arrived at the scene of the car accident soon after located Hunter at Gowers’ place and the midfielder’s licence was suspended after he allegedly recorded a blood alcohol reading of 0.123.

Hunter relinquished the vice-captaincy after the incident and the Bulldogs suspended him for four games and fined him $5000. He was also required to have mandatory alcohol education and counselling and community service, and to pay for the damage caused to the four cars.

Hunter is due to appear in the Melbourne Magistrates Court on November 4.

Gowers was given a suspended fine for failing to report the incident, while Smith was cleared.

Hunter apologised at the time of the incident to the club, his family, the public and Bulldogs members in a video message posted on the club website.

Hunter had shown his willingness to win back the trust of his teammates, training hard and winning his spot back in the team as soon as he was available.

He showed his importance to the team when he was their best player in his first game back in round six and continued his good form against the Bombers in round seven.

Hunter, who played in the club’s drought-breaking 2016 premiership and won the Bulldogs’ best and fairest in 2018, has played 131 games for the Bulldogs.