Liberal MPs call for tax cuts in Morrison’s next stimulus 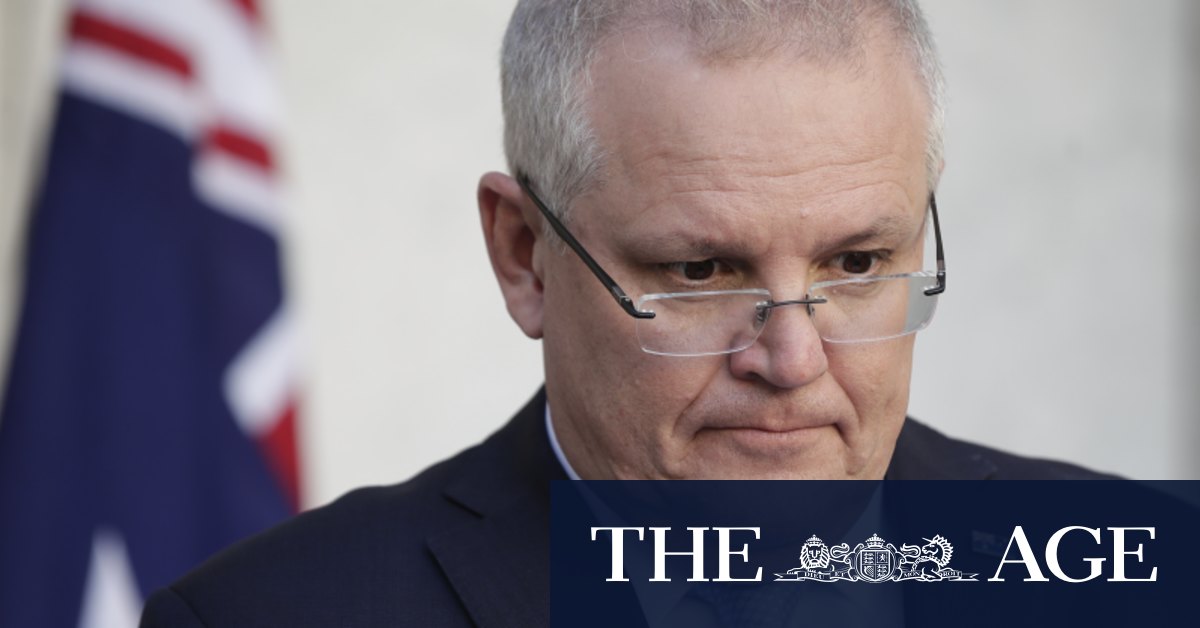 “The only thing better than a tax cut is an early tax cut,” Victorian Liberal senator James Paterson said. “If we want Australians to lift their heads and look towards the future with confidence and optimism, bringing forward our planned personal income tax cuts is a great way to do it.”

While the government’s fiscal update on Thursday will confirm record deficits and mounting debt, backbenchers argued this should not prevent tax cuts just as it had not prevented $289 billion in stimulus measures so far.

“Every dollar we put back in the pockets of Australians is a dollar they can spend in the Australian economy,” he said. “Bringing forward the legislated tax cuts would have my strong support.”

“Basically, if we are going to recover we need to reward risk and forgive failure,” he said.

Australian Council of Social Service chief executive Cassandra Goldie said the government should rule out any plan to bring forward the tax cuts and instead help those with no work and low incomes.

The St Vincent de Paul Society’s national council has called for the next stage of the tax cuts to be suspended to help increase the JobSeeker rate.

Treasurer Josh Frydenberg said on July 8 the income tax cuts delivered a “very clear” benefit by creating a single tax bracket from $45,000 to $200,000 with a marginal tax rate of 30 cents in the dollar.

“So we are looking at that issue and the timing of those tax cuts because we do want to boost aggregate demand, boost consumption, put more money in people’s pockets, and that is one way to do it,” he told the ABC’s AM program.

NSW Liberal senator Andrew Bragg said the economy needed a boost from faster income tax cuts and the halt to the super increase.

“The sooner we can do that the better,” Senator Bragg said of the tax cuts. “We know from the Great Depression that taxes rose in Australia and that this held back the economy.

“I also think we need to look again at company tax.”

The compulsory super regime requires employers to pay 9.5 per cent of a worker’s salary into super, with the rate rising to 10 per cent in June and 12 per cent in 2026.

While this is already set in law, one Liberal said the change was as popular as a “fart in a spacesuit” because employers had to pay the increase and the money could go to wage rises instead.

Victorian Liberal MP Katie Allen said there should be “significant consideration” given in the budget to delaying that increase.

“Now is not the time to increase the super guarantee levy to 12 per cent,” she said.

Labor treasury spokesman Jim Chalmers has attacked Liberals for considering the delay when similar moves in the past had been followed by “stagnant wages” and weak investment.

“I don’t think the answer to the problems that we have in the economy right now, in this first recession in three decades, is to undermine people’s retirement incomes,” Mr Chalmers said earlier this month.

Previous ‘Price we have to pay’: Begrudging acceptance of WA Sydney derby
Next ‘Play the games while we can’: why the AFL compressed the season