Breaking News
Home / AFL / ‘Play the games while we can’: why the AFL compressed the season

‘Play the games while we can’: why the AFL compressed the season

admin July 22, 2020 AFL Comments Off on ‘Play the games while we can’: why the AFL compressed the season 49 Views 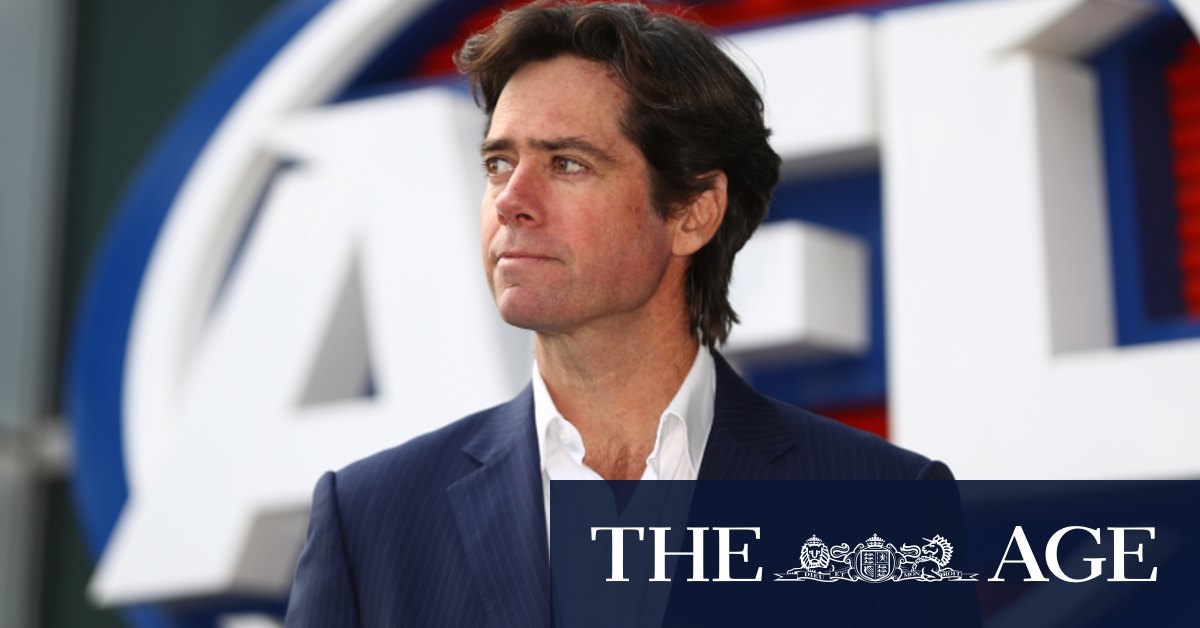 “Part of it is feedback from clubs and players – we’re in hubs and we’re ready to play. Let’s play as many games as we can.”

Within some clubs, there is a preference for playing games and “getting on with it” rather than sitting around while the Victorian clubs in particular are living out of state in hubs, largely in Queensland – despite the difficulties that will be caused by the regular four- and five-day breaks that are expected to see key players rested or unable to come up when sore.

It is recognised by the AFL that some clubs have been dealt tougher hands in terms of four- and five-day breaks and travel, and the league’s intention is to square up the fixture in the remaining games to be as fair as possible over the entire 17 rounds. However, it is difficult to overcome the reality that Victorian clubs are spending most of the season out of state.

The AFL chief executive added a third reason for the compression – that it would give fans a new experience in terms of entertainment.

“It’s a unique opportunity to create a new product for our supporters and members … to be delivering football every day for 20 days.”

In compressing the games by playing every day of the week, shortening breaks and creating byes for 16 of the 18 clubs, the AFL is buying time in the event that the COVID-19 environment worsens further.

As it stands, the league has earmarked the weekend of October 17, the Caulfield Cup weekend, as the grand final date, which is a week earlier than the AFL’s initial proposed date.

In reaching agreement with the players – who can now negotiate new contracts for 2021 and beyond – the AFL planned that the final two rounds of the home-and-away season, rounds 17 and 18, would revert to “normal” rounds.

Sydney and the Giants are slated to follow Hawthorn and Carlton and spend time in Perth, playing one another and then the WA teams. The Giants will play both WA teams and the Swans will play Fremantle.

The expected opening up of Tasmania has eased some pressure on the AFL, with North Melbourne set to followed into the Apple Isle by Hawthorn.

The Hawks are expected to be in Tasmania after round 12 and playing in Launceston, as per their long-standing arrangement with the Tasmanian government.