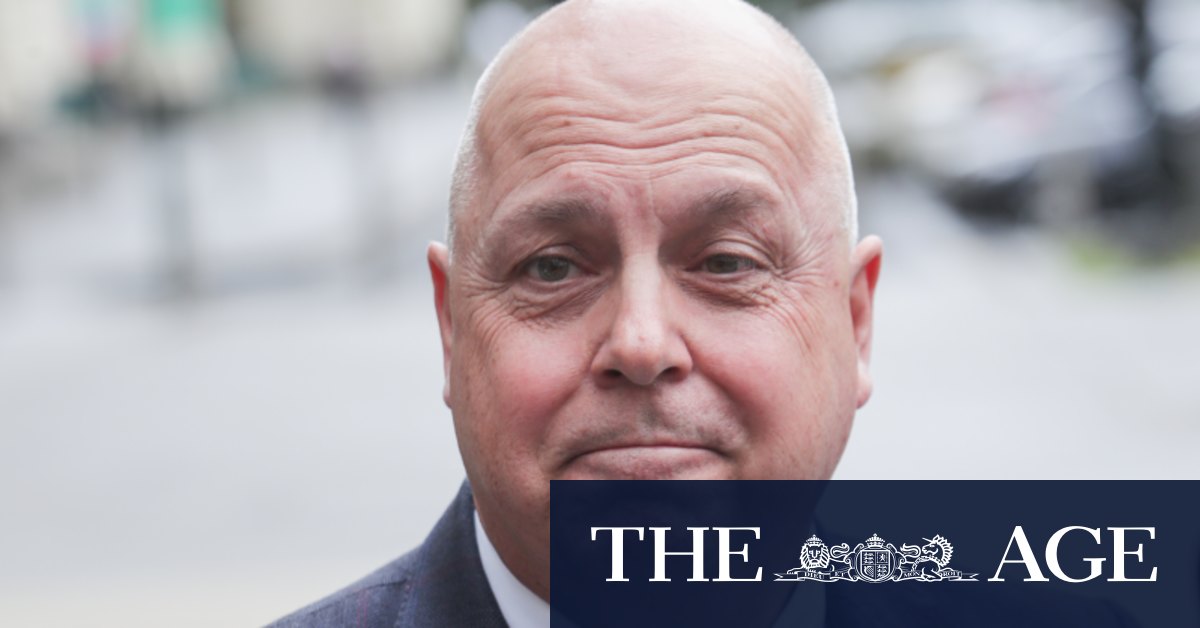 But Victoria’s approach to public sector pay is sharply at odds with that of the NSW Liberal government which is battling in the Fair Work Commission to impose a freeze on the wages of its entire 250,000-strong public sector.

Victorian Treasurer Tim Pallas says the government’s pay deals are in line with its bargaining policies disallowing pay rises above 2 per cent without productivity or other concessions from the workforce.

The Treasurer also says the deals with police, paramedics, nurses and public servants are all fully funded and paid from the existing budgets of the departments or agencies employing the workers.

But the major credit rating agencies, S&P and Moodys, which both have Victoria on the highest possible AAA credit rating, expressed concern on Wednesday.

Credit ratings are important to governments because they determine the rates at which treasuries can borrow money on the international bond markets, with a strong rating allowing cheaper debt.

“Total employee expenses are about 29 per cent higher than just four years ago,” Ms Hrvatin said.

“We believe public sector employee expenses are inflexible during periods of financial stress, and adding further downward pressure to the state’s AAA rating.”

“It will just add additional challenges as far as bringing back that fiscal consolidation,” Mr Manning said.

“It’s a challenging environment and we expect not only revenue pressures but also expenditure pressures as a result of the disruption we’re already facing,”

Premier Daniel Andrews said on Wednesday that his government’s economic management could be judged when it brings down its budget in October.

“We’ll deliver a budget at the end of the year and the accounts of the state will be there, clearly understood by everybody at that point,” the Premier said.

“It’s a bit tone deaf of the Premier to be giving big pay rises to public sector unions when so many other Victorians are doing it tough,” Mr O’Brien said.

Previous Raft of grievances: The real reason Matterson walked out on Tigers
Next Uproar over diplomatic immunity for alleged killer triggers rule change – with a catch