Raft of grievances: The real reason Matterson walked out on Tigers

admin July 22, 2020 Sport Comments Off on Raft of grievances: The real reason Matterson walked out on Tigers 48 Views 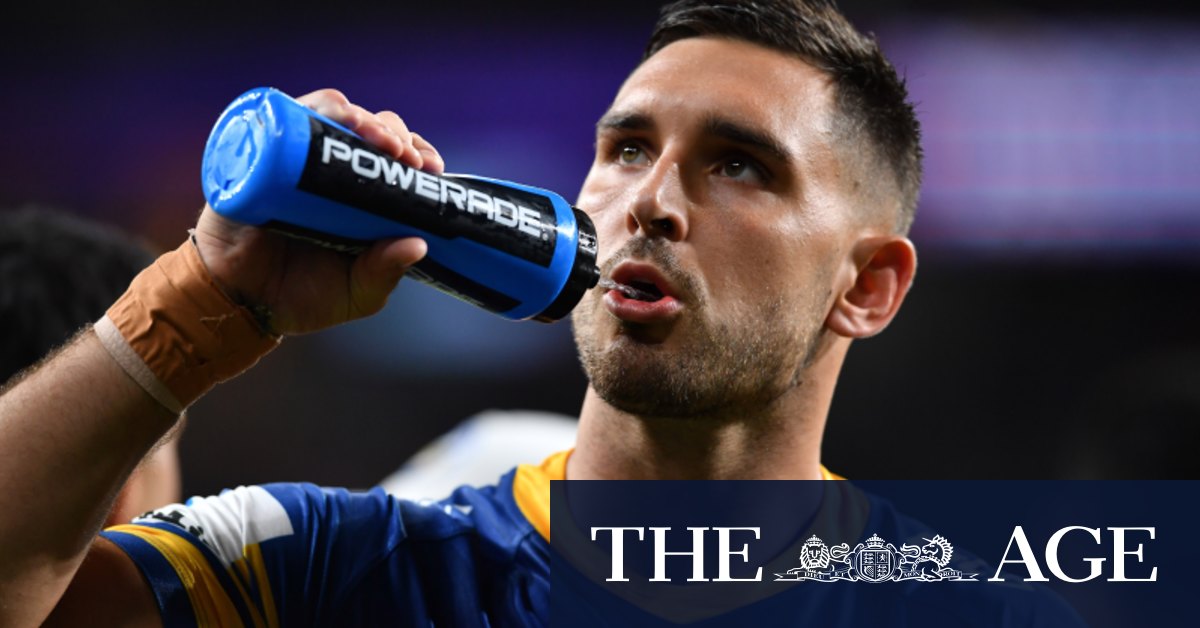 Despite Matterson’s complaints, the Tigers are still unsure as to why he packed up and walked out just one year into a three-year deal.

It wasn’t until a month out from the end of the season that the Tigers even realised something wasn’t right with their star recruit when the club received a phone call from the press, telling them ‘‘Matterson doesn’t like the coach’’. That was the first they’d heard of it.

The suggestion was that Matterson had taken exception to Maguire questioning his toughness after an incident at training. His angst towards Maguire from that moment became apparent to the playing group, although Matterson never raised the issue with the coach.

Concerned at the talk, especially given Maguire’s reputation as a tough taskmaster, Tigers officials called a meeting with Matterson and his manager. They were unsure whether the gripes were genuine or whether Matterson was trying to force an exit to pursue a deal that would be more lucrative than the three-year, $450,000-a-season contract he’d signed with the Tigers just 12 months earlier.

The club attempted to address his concerns. So much so that a few days out from the Tigers’ biggest game of the year – a final-round clash against Cronulla at Leichhardt to make the finals – an exhausted Matterson asked for a day off to get himself right.

Maguire, aware of rumblings around Matterson, obliged and granted him a leave of absence from training, much to the dismay of the club’s senior players.

The Tigers lost the game. That was also the last time they would see Matterson. He was a no-show when Maguire ordered his troops back for a month of extra training while the top sides competed in the finals.

While his departure from the club was being played out, the Tigers kicked up a stink. Privately, they were happy to see the back of him and knew it had become untenable for him to remain. He was granted leave, the official term used by the club to describe his refusal to show up.

Tigers players were also disappointed with the way Matterson handled his exit, especially when he didn’t attend a bowls day with teammates to celebrate the season.