Breaking News
Home / Sport / AFL players doing it hard with fixture pile-up? You must be joking

AFL players doing it hard with fixture pile-up? You must be joking

admin July 23, 2020 Sport Comments Off on AFL players doing it hard with fixture pile-up? You must be joking 45 Views 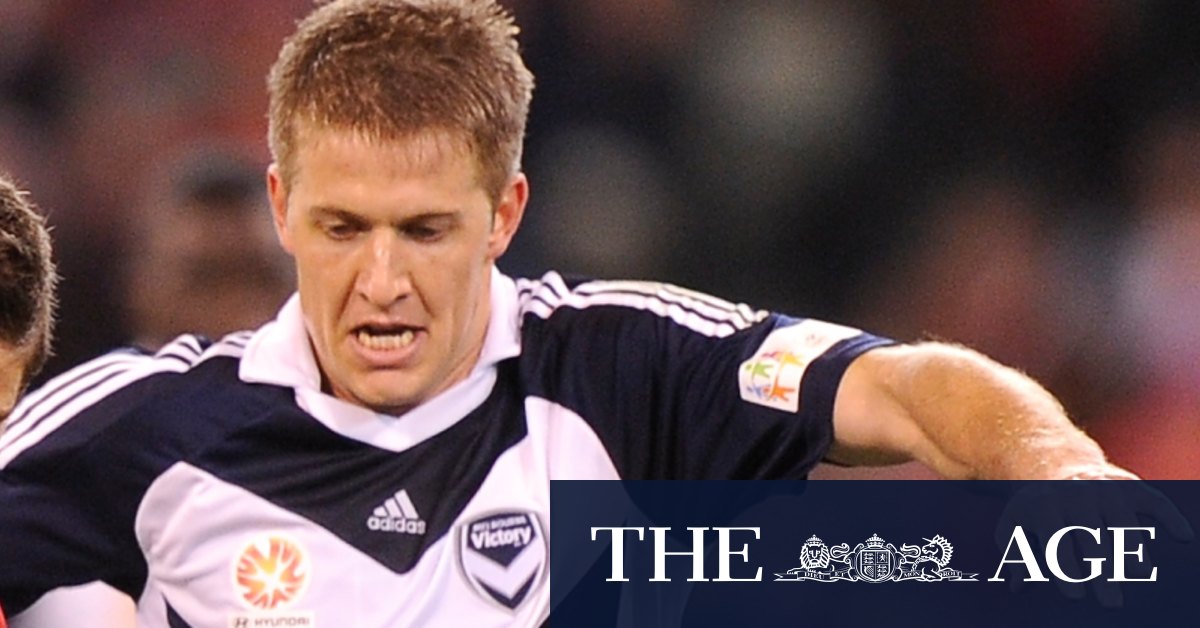 “We felt terrible and had to go straight to Japan – after having to do a dope test straight after the game. There wasn’t much time to process the match. It was more about doing that during the night on the plane,” Leijer says.

“Coping with the disappointment, going straight to the airport, hopping into a plane in economy class and flying half-way round the world wasn’t great.

“I did score our goal in that final but losing on penalties meant that was probably one of the most bittersweet moments of my career.”

Leijer adds that the whole process is more mentally than physically draining.

“From my experience of the short travel between games you find a way to get yourself up pretty quickly if you do the right thing with the right recovery, the right nutrition and trying to sleep as often as you can,” he says.

“But you feel it as an accumulative fatigue after three or four weeks. That’s when it really hits you and where the AFL guys will have to be careful.

“They will be all right for the first few games, but once the season drags on a bit that’s when they will really feel the fatigue – especially if they are playing in a team that is struggling and not winning much. When you are winning you just want to get out and play.

“There’s one game that sticks out. We flew from somewhere in Asia into Sydney, got a bus from Sydney to Newcastle and we were all sleeping on the floor in the aisle of the bus. We were just really knackered, then we got to Newcastle and played the next day. It was just really hard to concentrate, you are so fatigued and lacking so much sleep, you just had to find a way mentally.

“That’s probably the biggest thing. Physically you can do it, but mentally, that’s the hardest and greatest challenge. Those who are mentally the toughest are the ones who will stand out.”

If that sounds bad, Leijer has an even more extreme example.

He had just rejoined Victory in 2009 after two years on the books with EPL club Fulham and flew back to Australia the day Victory was playing North Queensland Fury in Townsville.

“I landed that morning and played that night in Townsville. It was stinking hot. There was no decision if I would play. Ernie [coach Ernie Merrick] said we will let you decide at the ground.

Previous It should have been the start of the Olympics. Instead, ready, set … wait
Next Sickening Michael Chee Kam concussion overshadows gritty Eels win