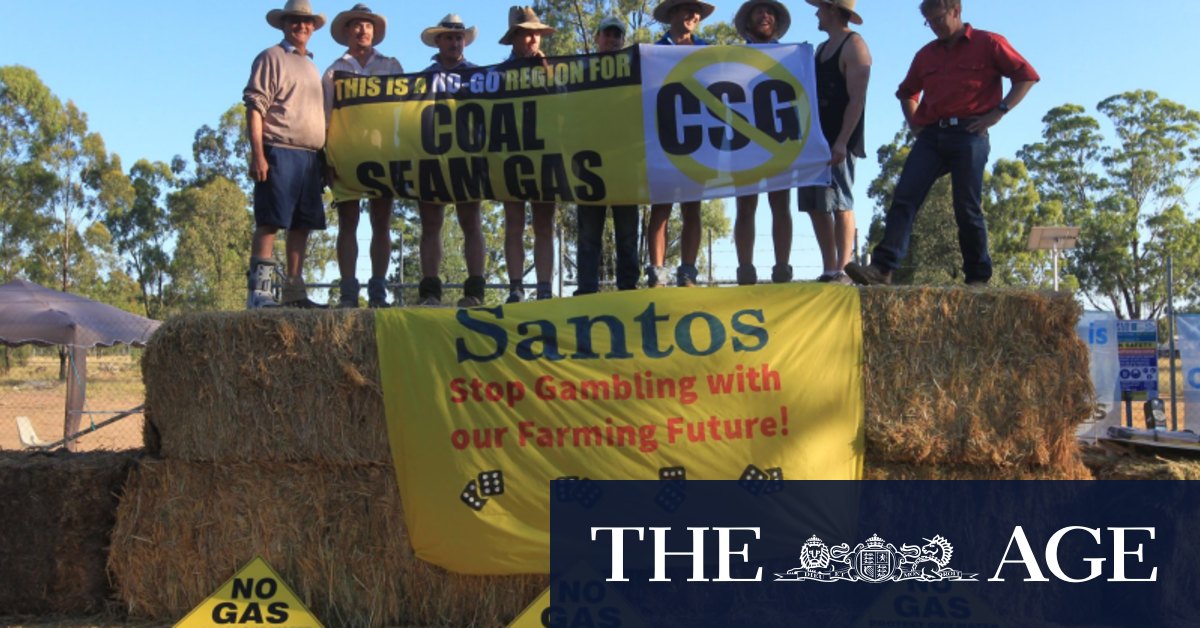 Globally, renewables continue to overwhelm new fossil fuel and nuclear power station builds.
Since 2010 renewables have grown by about 148 per cent while nuclear plus fossil fuels have declined by 38 per cent.

The NSW government recently announced its tender for 3 gigawatts of power projects for its Central Renewable Energy Zone near Dubbo. The response was overwhelming with the tender being nine times over-subscribed.

Gas is not a transition fuel. In Australia, gas usage in gas-fired power plants has declined by 59 per cent since 2014 while renewables have increased to produce 25 per cent of the energy in the national electricity market.

The Australian Energy Market Operator, the only agency to model a future electricity grid in its integrated systems plan, has shown that in a renewables-rich grid, the role of gas is smaller than it is today by 2040. Gas peaking plants contributed only 1.8 per cent of the national electricity market’s generation in the year to April 2020 while they account for 13.4 per cent of capacity.

Put simply, we need capacity in gas peaking plants but they are never run for long. We don’t need much gas to power them.

We are paying too much for gas. The east coast gas industry – which could be described as a cartel – has consistently set the prices for the Australian domestic consumer and our governments have allowed them to.

The Australian Competition and Consumer Commission has written report after report showing that Australians pay much more for gas than we should, and for substantial lengths of time we have paid more than our Japanese customers for Australian gas. Cartels, incidentally, are an illegal market structure as is the price-fixing that so clearly occurs.

The cost to the economy of price-fixing has been immense. Not only has gas priced itself out of the electricity system, except for very niche peak-power applications, it has also destroyed Australian gas-intensive manufacturing. Gas use in manufacturing has fallen 12 per cent since 2014.

And yet gas is the price setter in the broader market and has pushed up prices in the national electricity market. For every $1 per gigajoule increase in the price of gas, the price of electricity rises by $11 per megawatt hour. The effect of inflated gas prices on electricity prices has impoverished Australian energy consumers.

But gas prices will rise, not fall, with the development of Narrabri. The average costs of production for developed gas fields on the east coast of Australia are $3.05 per gigajoule, according to Core Energy, which was commissioned by AEMO. Core Energy estimates the Narrabri gas project would cost a minimum $7.28/GJ.

Narrabri gas is high-cost gas. It is simply not possible to bring down the cost of a commodity by producing it at a high cost, as Santos would do at Narrabri. The proposition is absurd.

But we do need the gas for industry. Many high-heat applications for gas can be substituted with cheap renewable power. Some, however, cannot and so we need some gas production. The federal and NSW state governments have set the level of gas needed at 70 petajoules a year. Somewhat conveniently, this is the same production number as the Narrabri gas project.

Gas use in residential and commercial applications can largely be substituted for cheaper electrical heating, in the form of air conditioners, induction cooking and heat pumps for hot water. This would free up to 190 petajoules a year – and so dwarf the contribution from Narrabri.

The future is clear. Investment is flooding into renewable energy while the gas industry is contracting and bleeding red ink. We should not continue to prop up a failing and loss-making gas industry. The Narrabri gas project should be rejected.

Bruce Robertson is a gas/LNG financial analyst with the Institute of Energy Economics and Financial Analysis, a public think tank.