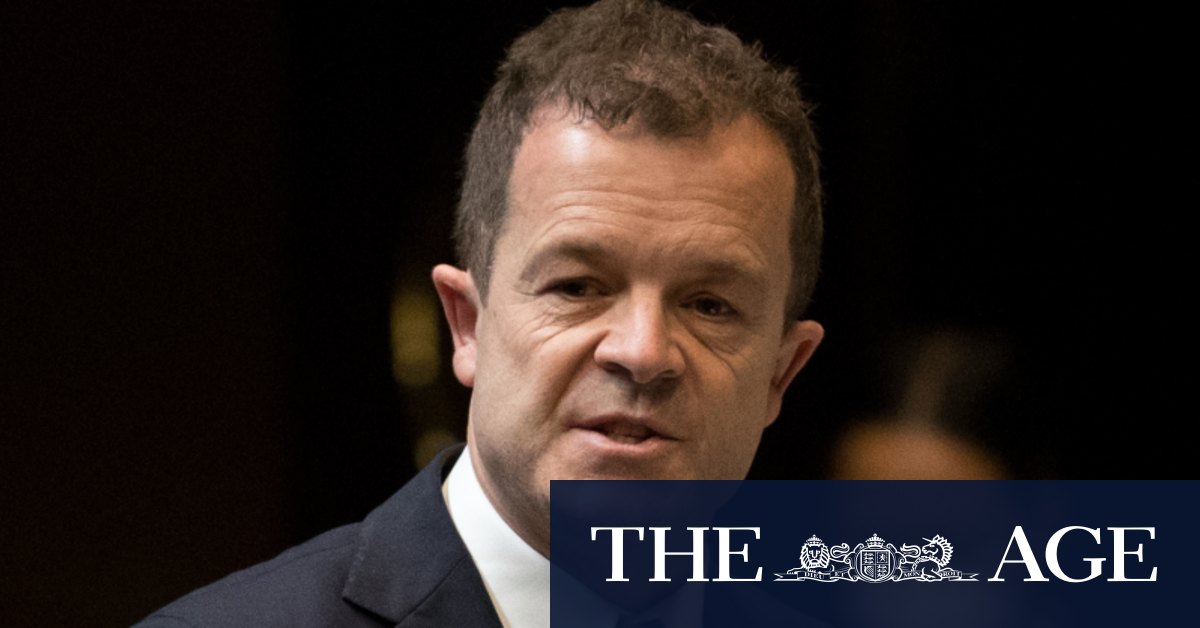 Actor Geoffrey Rush holds the record for the highest defamation payout to a single person in Australia, at $2.9 million, including aggravated damages and damages for loss of income.

Mr Speakman has led a push to update the laws to bring Australia into line with technological changes and developments in other Western democracies.

Australia already has a public interest-style defamation defence known as qualified privilege, which is aimed at protecting publications of public interest where a publisher has acted reasonably despite making a mistake.

Mr Speakman said qualified privilege helped defend “potentially defamatory statements in things like job references and product reviews”, but it had “limits which have proven a significant barrier to public interest journalism”.

To date, the defence under the national laws has never been relied on successfully by a mass media outlet. It appears to have succeeded just once under earlier laws.

Mr Speakman said “when all is stripped away from a person, what remains is their reputation” and “that is something worth defending”.

But “so, too, is the ability of those who hold the powerful to account to do so without the chilling effects of having a defence that never works, and the prospect of damages payouts so large that they may cripple the media’s willingness to tackle matters of public interest”.

He said this was not “open slather for irresponsible muckraking” but the new defence would restore “balance to ensure reputations are protected while responsible speech is as free as it needs to be to shine lights into the dark corners of our society”.

The success of the defence is likely to depend on how the courts interpret what amounts to a “reasonable” belief. Australian courts have interpreted reasonableness narrowly in other contexts.

A new threshold of “serious harm”, also modelled on British laws, is also expected to be introduced to help weed out trivial claims before a trial.

And, in response to technological changes, the time limit for bringing a defamation action is expected to start from the moment of publication, rather than restarting every time a person clicks on an online story.

A second tranche of reforms relating to the liability of internet platforms for the defamatory posts of users is expected to be rolled out at a later date.

The first wave of reforms is expected to be introduced in parliaments later this year.