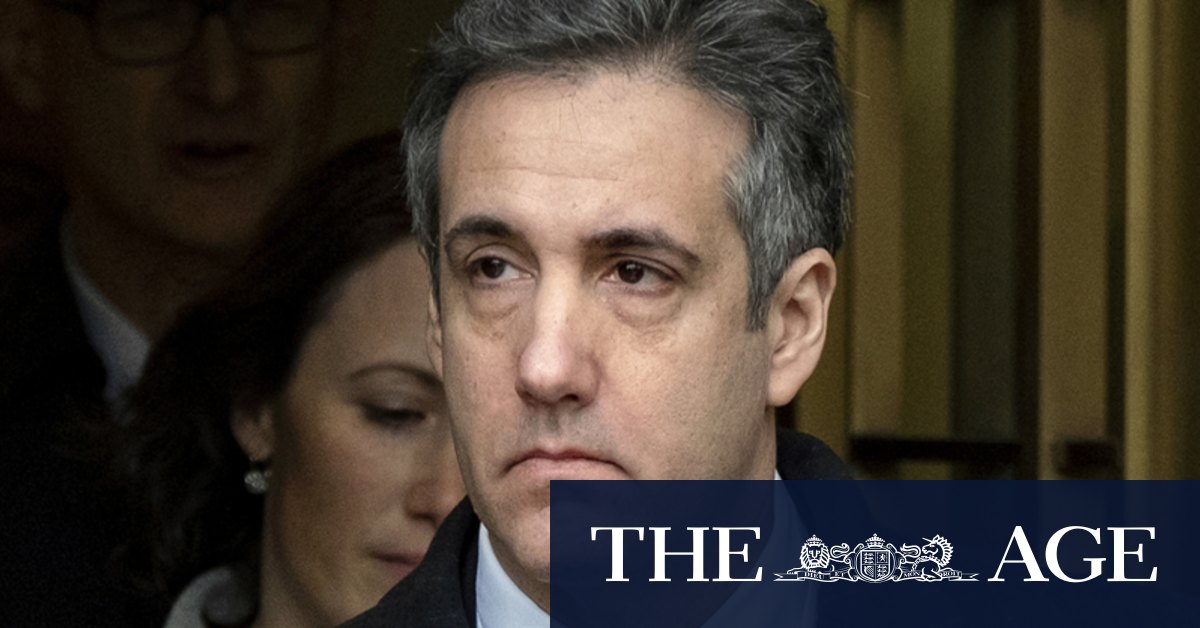 Cohen, 53, sued federal prison officials and Attorney General William Barr on Monday, saying he was ordered back to prison because he was writing a book to be released before the November presidential election.

He has been in isolation at an Otisville, New York, prison camp.

The lawsuit said the book would address “Trump’s personality and proclivities, his private and professional affairs, and his personal and business ethics”.

The lawsuit said the government’s demand that Cohen agree not to speak to or through any media, including by publishing a book, violated his First Amendment rights.

Cohen had been furloughed in May along with other prisoners as authorities tried to slow the spread of the coronavirus in federal prisons.

He was one year into a three-year prison sentence after pleading guilty to campaign finance charges and lying to Congress, among other crimes.

Young people are fuelling a second coronavirus wave, says WHO

Loading “Travel increases your chances of getting and spreading COVID-19,” she said, adding young people …