Patients given conflicting advice on when to self-isolate

admin July 23, 2020 Federal Politics Comments Off on Patients given conflicting advice on when to self-isolate 75 Views 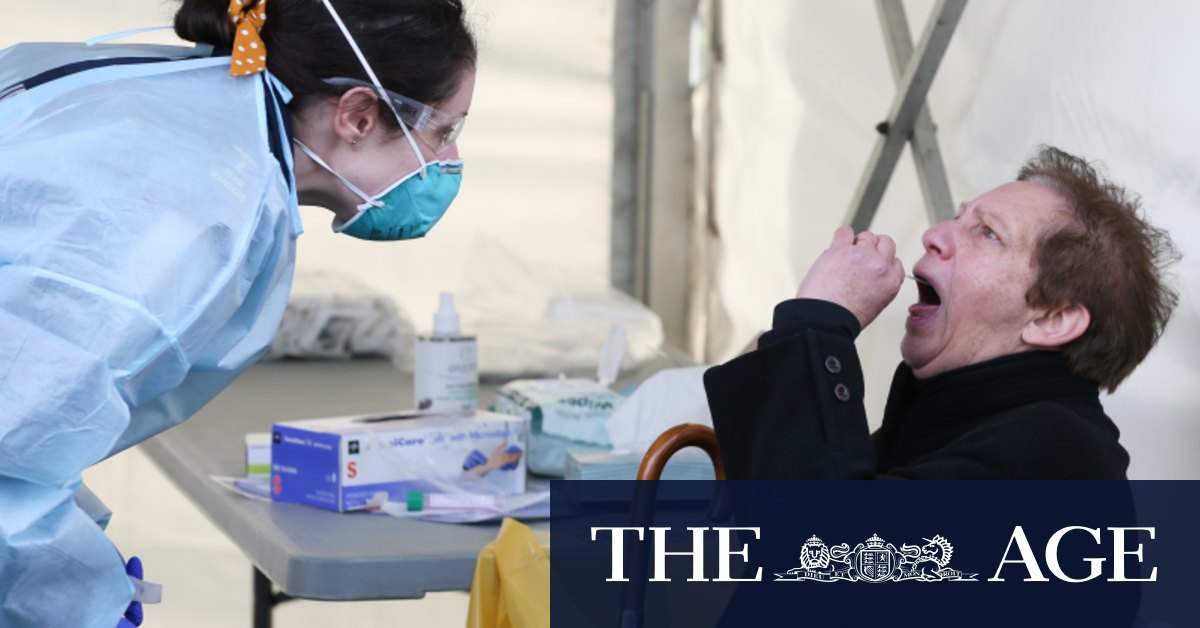 NSW Premier Gladys Berejiklian and Victoria Premier Daniel Andrews have urged people to self-isolate after having a COVID-19 test, including cases when the initial result was negative.

But residents of Melbourne and Sydney have reported being told by GPs and testing clinics that they needed to self-isolate only if they had been exposed to a confirmed case or travelled overseas, or in some cases not given any information at all about self-isolation.

Dr Haikerwal said some COVID-19 patients attending his clinic for treatment said they had been told at state government drive-through testing sites that they could go straight back to work after being tested.

Mr Hunt said while he could not “speak for the actions of every state health official”, health authorities were clear that people were required to stay home after being tested and “have our constructive input on that to help assist with the consistent messaging”.

Australian Medical Association President Tony Bartone said Melbourne residents were “fatigued” by the pandemic and that a strong display of “medical leadership” was needed to steer them back on course, calling on the National Cabinet and Australian Health Protection Principal Committee, due to meet on Friday, to present a united message to the public.

Mr Hunt said the federal health department would provide “additional information” to the AMA, the Royal Australian College of General Practitioners and the College of Rural and Remote Medicine on Thursday afternoon to ensure that a consistent message was being conveyed.

Dr Haikerwal said while there was clear official health advice that people with symptoms must self-isolate, the picture was more complicated for those who opted to get tested because they were “a contact of a contact” or because a colleague had been tested, but was not yet a confirmed case.

Doctors who faced uncertainty around the issue had no simple way to get answers, he said, facing long wait times if they phoned state health department COVID-19 help lines.

“It’s got to come from National Cabinet,” he said.

Doherty Institute epidemiologist Professor Jodie McVernon told the ABC on Thursday morning that people who opted to get a COVID-19 test “because they feel like it” and not because they had symptoms or were exposed to a confirmed case were not necessarily required to self-isolate under national guidelines.

But Mr Hunt said this earlier advice had been given before the current outbreak and had been superseded by new, nationally consistent advice that “if you have been tested, you should be isolating”.

Research by Newgate Communications published on Thursday found more than half of 1935 adults surveyed were “extremely” concerned about the coronavirus pandemic and that a large majority — 71 per cent — supported mask-wearing, saying they would “probably or definitely” wear one if it was strongly recommended by their state health authorities.

Previous Tax cuts on agenda in bid for recovery after horror deficit, debt
Next Bushfire royal commission extended into October