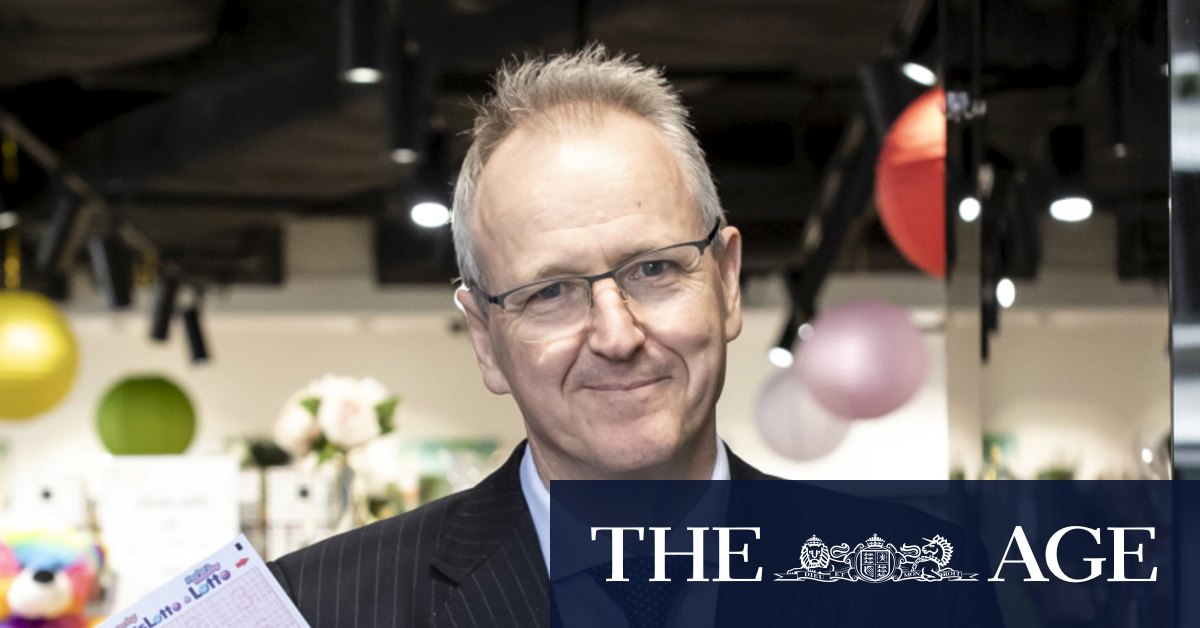 Martin Currie fund manager Patrick Potts said his fund – Tabcorp’s fifth-largest shareholder – had also been pushing for changes since it joined Tabcorp’s share register via its $11 billion merger with Tatts in 2017.

“We’ve been in ongoing discussions with the board around several governance issues, mainly around length of tenure, board accountability and board renewal,” Mr Potts said. “We’re pleased to see the changes being made that we think will help realise value in the company.”

Mr Potts said Tabcorp should appoint an external candidate as CEO to bring a fresh set of eyes to the business, especially the wagering division, which has lost ground to “more nimble” online bookmakers such as Sportsbet, Beteasy and Ladbrokes.

Investors Mutual director Anton Tagliaferro declined to comment on the letter but said he had been disappointed by Tabcorp’s integration with Tatts – especially the merging of the TAB and UBET wagering divisions. The merger promised $145 million in synergies by 2021 but the cost of combining the two businesses has blown out by $40 million, or 40 per cent.

“The company’s underperformed quite significantly and that was the main reason for the angst,” Mr Tagliaferro said.

A spokeswoman for Perpetual confirmed the fund signed the letter, while Pendal declined to comment.

Ms Dwyer had flagged she would step down before Tabcorp’s 2021 annual general meeting after being on the board since 2005. However, Mr Attenborough’s departure came as a surprise to the market, even though he has been in the role almost 10 years, because it is unusual for a chairman and chief executive to both leave a company in short succession.

Investors had previously targeted Ms Dwyer – who is also an ANZ Bank director – at the company’s annual general meeting in October last year with 34.6 per cent of shareholders voting against her re-election.

Tabcorp said it had started a “global search” for a replacement for Mr Attenborough, while Caltex chairman Steven Gregg – a Tabcorp director since 2012 – will take over as chairman in December.

Mr Attenborough said in a statement that since the merger with Tatts was largely complete, “now is the right time to start the process to appoint the next CEO who can work with the board and management team to take the company forward”.

“Until then, I am totally committed to steering Tabcorp through the COVID-19 pandemic and ensuring that our businesses are best positioned for the future,” he said.

Tabcorp’s shareholder returns underperformed the ASX 200 by 34 per cent over the two years to February 2020 when COVID-19 ravaged the stock market. Shareholder returns since Mr Attenborough and Ms Dwyer took the reins in 2011 have been ahead of the broader market at 134 per cent versus 123 per cent.

Now, it appears Tesla is about about benefit from the same phenomenon. The company’s shares …