‘Unacceptable’: WHO boss rejects Mike Pompeo’s claim he was ‘bought’ by China

admin July 23, 2020 Latest News Comments Off on ‘Unacceptable’: WHO boss rejects Mike Pompeo’s claim he was ‘bought’ by China 41 Views 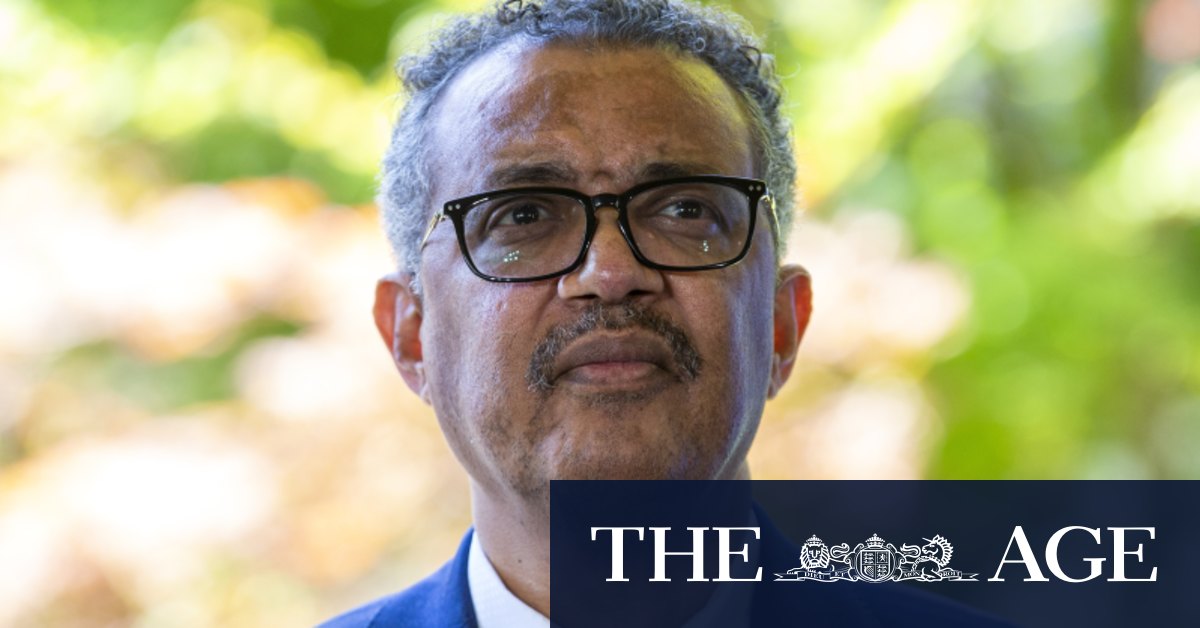 The former director of the CIA did not provide any evidence to support his accusation against the Ethiopian-born doctor but said he was citing “informed intelligence”.

Asked about the US Secretary of State’s allegations, Dr Tedros said he would not be distracted by the falsehoods.

“The comments are untrue and unacceptable and without any foundation for that matter,” he said.

“WHO will not be distracted by these comments and we don’t want the entire international community also to be distracted.”

The Trump administration said in July that it was quitting the WHO, claiming that under Tedros’ leadership it aided China’s early cover-up of the virus and failed to prevent the virus leaving Wuhan, where it originated.

The US’s exit takes effect in July 2021; its departure means the WHO will lose its biggest financial contributor with the US paying $US893 million to the organisation in 2018 and 2019.

The WHO has strongly rejected Trump’s accusations, although there have been media reports that Beijing frustrated officials’ endeavours in the early weeks of the outbreak.

WHO has a long-standing practice of avoiding criticising member states and only releases correspondence when both parties agree.

Tedros said politics had made the pandemic worse and must be quarantined.

“I have said it many times, COVID[-19] politics should be quarantined. And I’m appealing again to all nations to work together. Politics and partisanship have made things worse,” he said.

Tedros was immediately backed by his colleagues who were also speaking at the news conference.

Maria Van Kerkhove, who leads the WHO’s COVID-19 response, said she had never felt more proud to be part of the organisation.

“If I might add, I feel the need to say something as an American, as a proud WHO employee,” Van Kerkhove said.

“I have had the honour and privilege to sit next to Dr Tedros and Dr Mike Ryan … since the beginning of this pandemic and I have never been more proud to be WHO.”

“None of us are perfect, but we all serve, we serve to save lives,” he said.

“I am proud to sit by the side of Dr Tedros in doing that because our organisation and his leadership is intertwined.

“We are proud to be WHO and we will remain so and we will serve the vulnerable people of the world regardless of what is said about us.”

The media assistant moderating the news conference, held via Zoom, also rushed to praise the organisation.

“I’m not meant to say anything but proud to be WHO, now more than ever,” she said, before requesting the next question from the China Daily journalist.